In Casino Royale, Bond is having dinner with Vesper at the Hotel Splendide after winning the poker game against Le Chiffre. Vesper is called away by a text message, apparently from Mathis, but Bond gets suspicious and runs after her through the hotel lobby ending up on the hotel parking lot, only to watch Vesper being abducted by Le Chiffre's men. 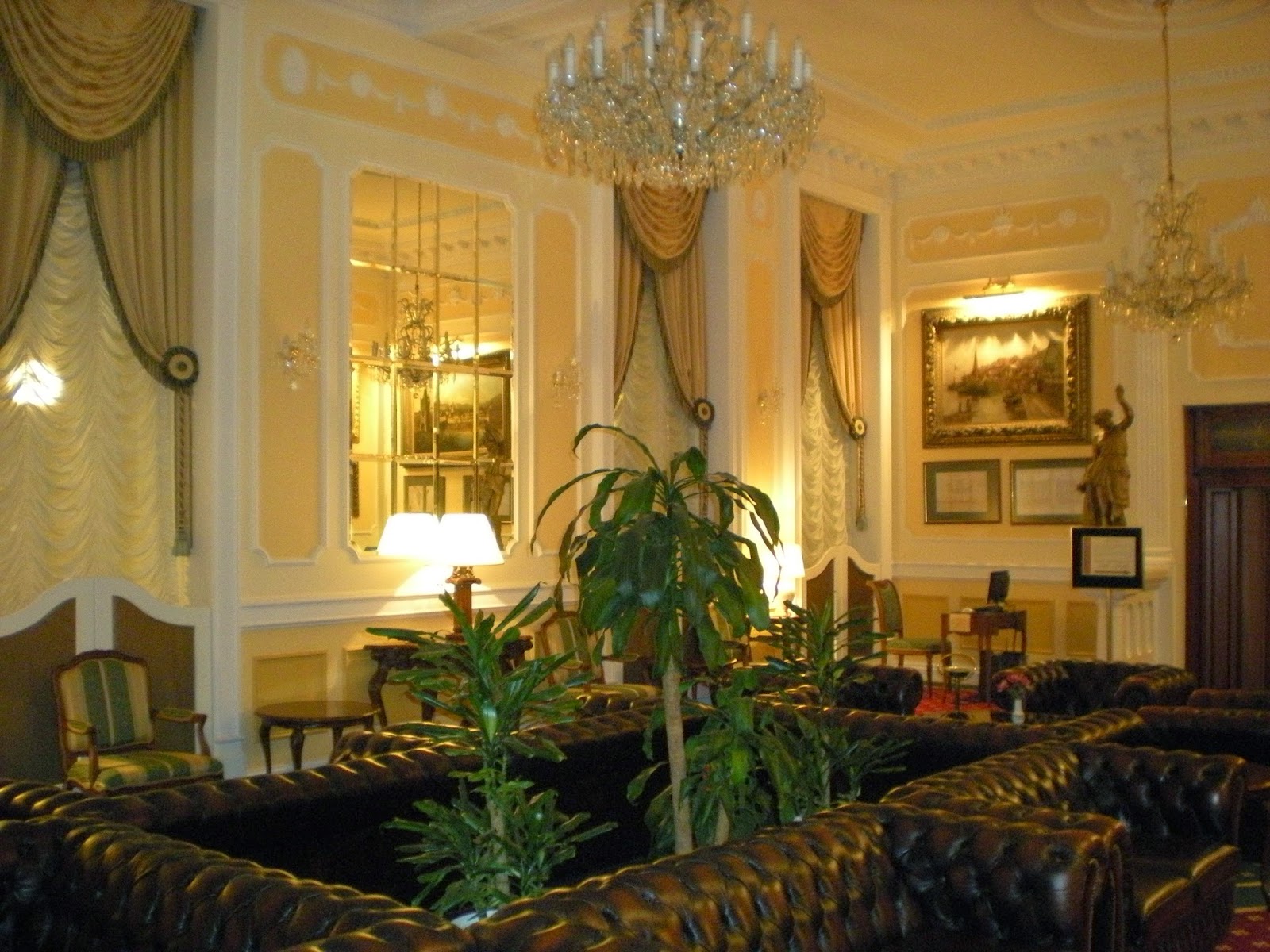 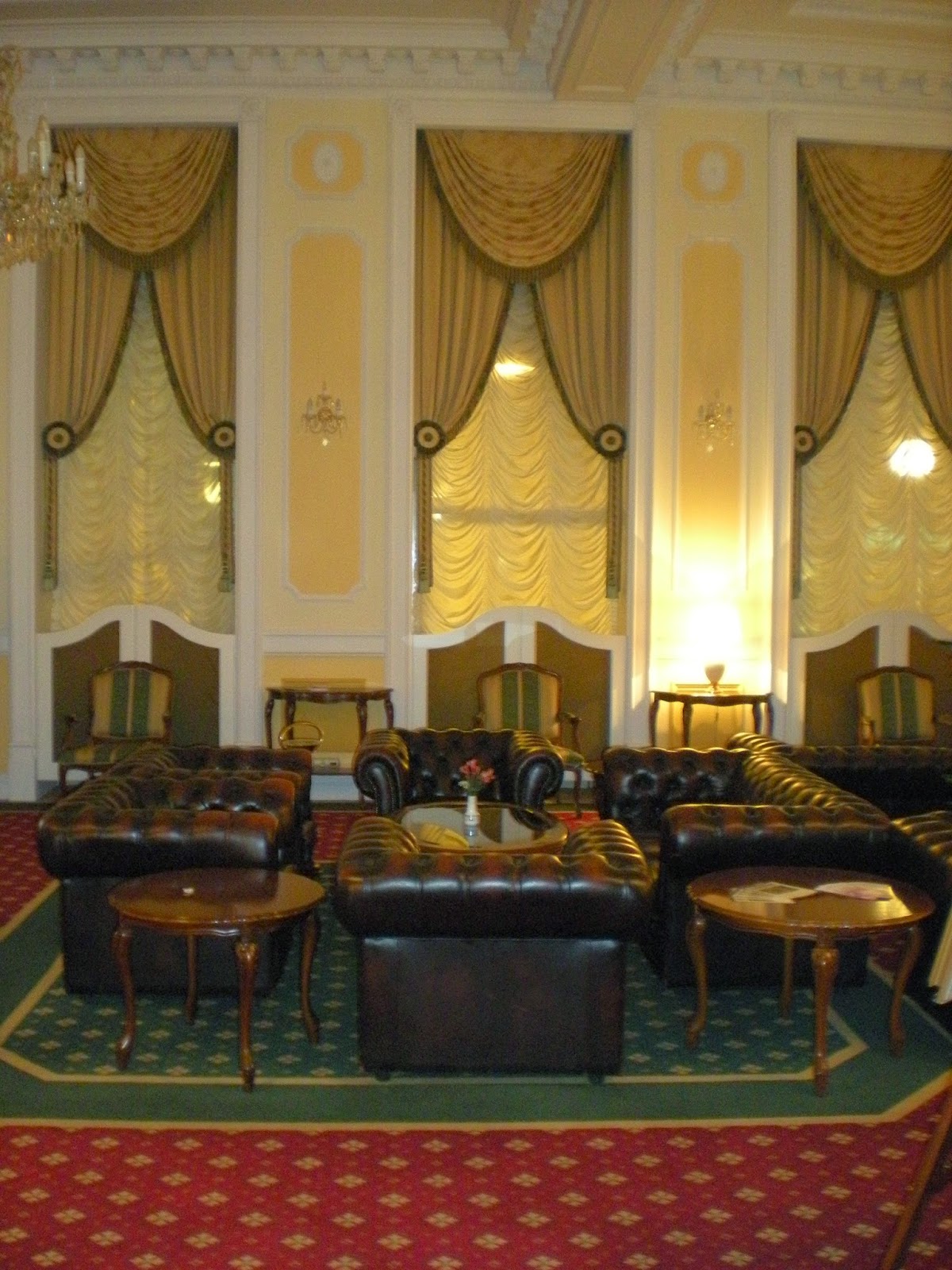 The Montenegro scenes in Casino Royale were all shot in the Czech town of Karlovy Vary, where the Grandhotel Pupp was used as the Hotel Splendide. A lot of the interior scenes were actually filmed on location inside the hotel, as well as the exterior action scenes, i.a. when Bond runs to his car in pursuit of Le Chiffre.