During the Gondola chase in Moonraker, Bond speeds past another gondola, followed by two baddies in a speed boat. As Bond manages to speed past the gondola, the speedboat cuts the gondola in half.


The entire gondola chase was filmed on several different locations throughout Venice. This small action scene was filmed in the Cannaregio district, very close to the place where Bond meets with Dr Goodhead, covered in the last post. The gondola that gets split in half is coming out from the Rio di Santa Caterina as Bond and the two henchmen are coming in from the north on the canal. 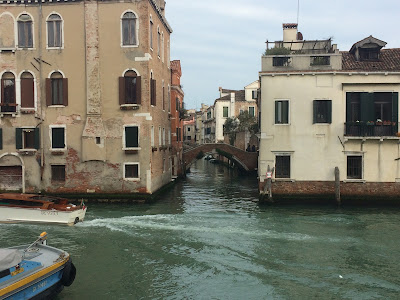 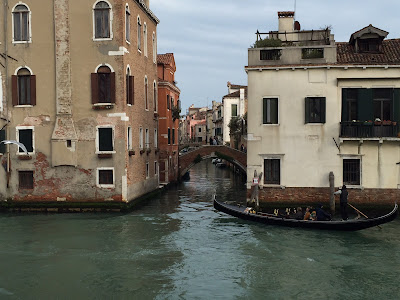 This location can be found near the north margin of the city, at the intersections of Rio della Sensa and the confluence of Rio di Noale and Rio di San Falice. Another small part was filmed by the Squero di San Trovaso boat yard located in the opposite part of town. 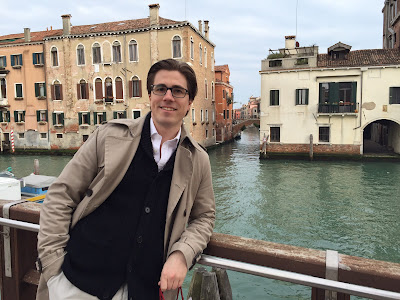 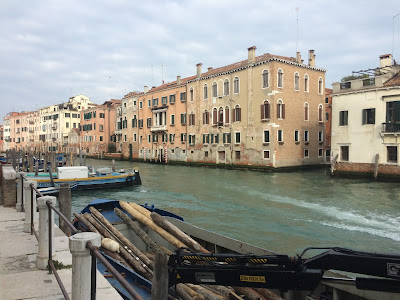 As the gondola gets split in half, the front drifts away across the canal, towards Rio della Sensa, with the loving couple still kissing in the gondola.