The Nambutu Embassy in Casino Royale - Nassau, the Bahamas

In the beginning of Casino Royale Bond is sent out to track down the bomb maker and terrorist Mollaka, who is hiding in Madagascar. After chasing Mollaka though a construction site, Mollaka escapes into the embassy of the fictive African country Nambutu. 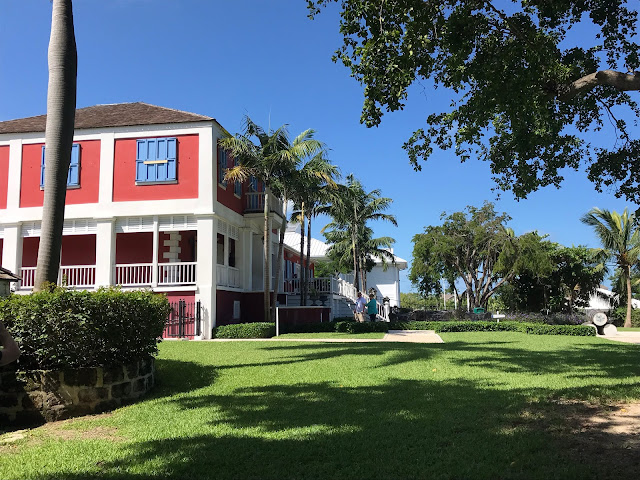 The action at the Nambutu embassy was filmed in the Bahamas, like all other action that was supposed to take place in Madagascar. The embassy building, being a former hotel, does no exist in its original form, since it was renovated after Casino Royale. Not much of the original building seen in the film can be recognised but the features of the building is still recongisable and the trees, entrance gate and the street outside the property are still the same. 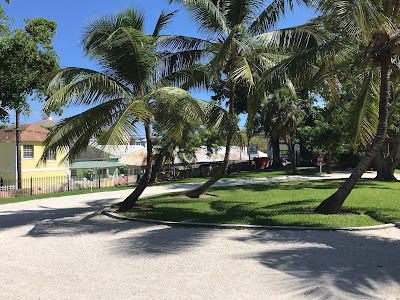 Nambutu is supposedly some form of former French colony with an embassy in Madagascar and which coat of arms bears a strong resemblance to the coat of arms of Kenya. The road that leads from the house towards the main entrance gate has been moved so it is not possible to drive up to the house anymore and a roundabout has been put in. 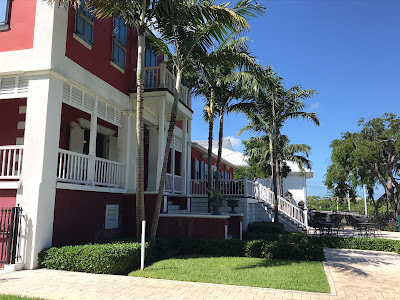 Many scenes in the film were filmed in the Bahamas which was also the home of Dimitrios, the villain who works in collaboration with Le Chiffre to blow up the Skyfleet prototype at Miami airport. 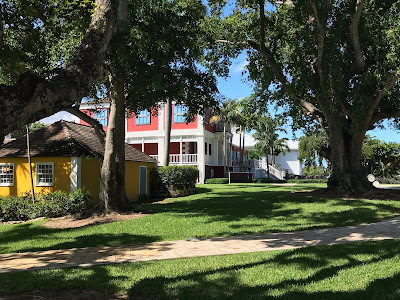 The house today is belongs to the Bahamian rum maker named John Watling's and houses their rum distillery, showroom and shop. Shortly after the scenes were filmed in 2006, the estate was sold to the National Insurance Board and in 2013, after sitting derelict for many years and undergoing a major restoration, the Buena Vista Estate opened as the home to John Watling’s Distillery. 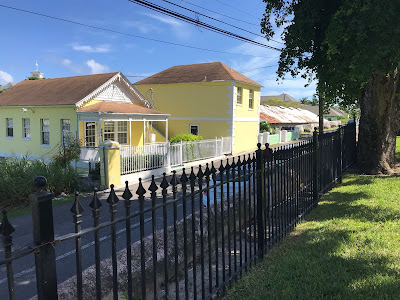 The scene where Bond jumps over the fence into the garden was also filmed on location. 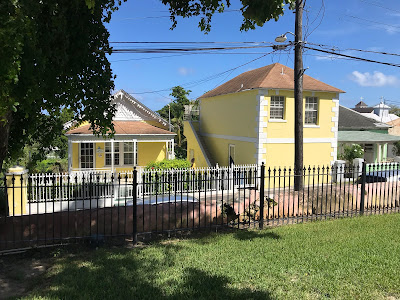 Besides being part of the Bond history, the distillery is located on an historic estate which history goes back to 1789. The estate is called the Buena Vista Estate and has served as both the residence of the British colonial secretary in the 19th century and numerous other dignitaries as well as a famous hotel from the 1920's, called the Buena Vista Hotel.

The history of the estate is most interesting and can be found on the homepage for John Watling's. 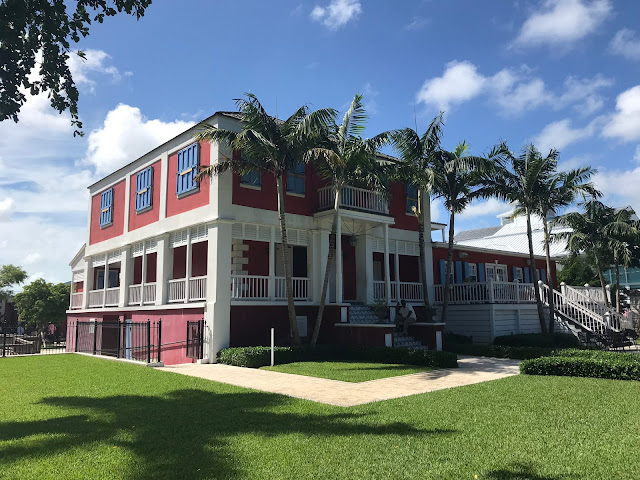 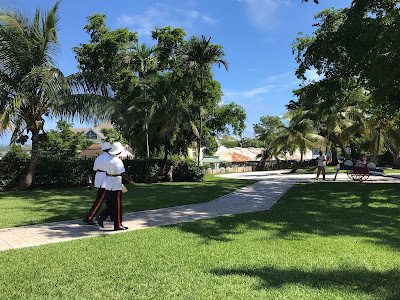