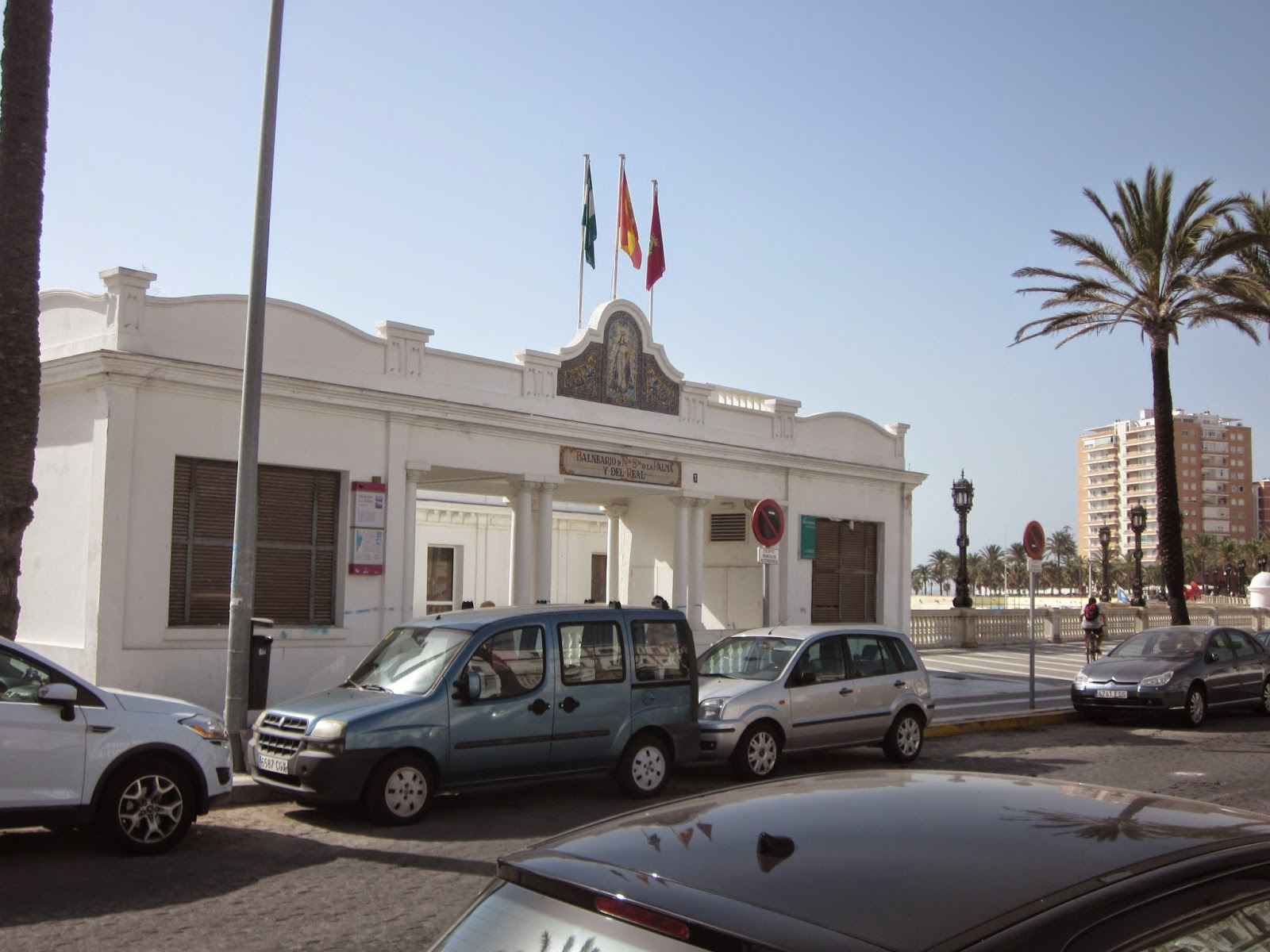 In Die Another Day, Bond checks in to El Gran Palacio Hotel, supposedly located in Cuba. The Hotel has a convenient view over Los Organos and the Alvarez Clinic, which has attracted Bond's attention. Through his friend Raoul, Bond has learned that Zao is hiding at the strange clinic and Bond drives there in a Ford Fairlane supplied by Raoul. Bond is arriving at what can only be presumed to be the best hotel in town, conveniently located right on the beach. 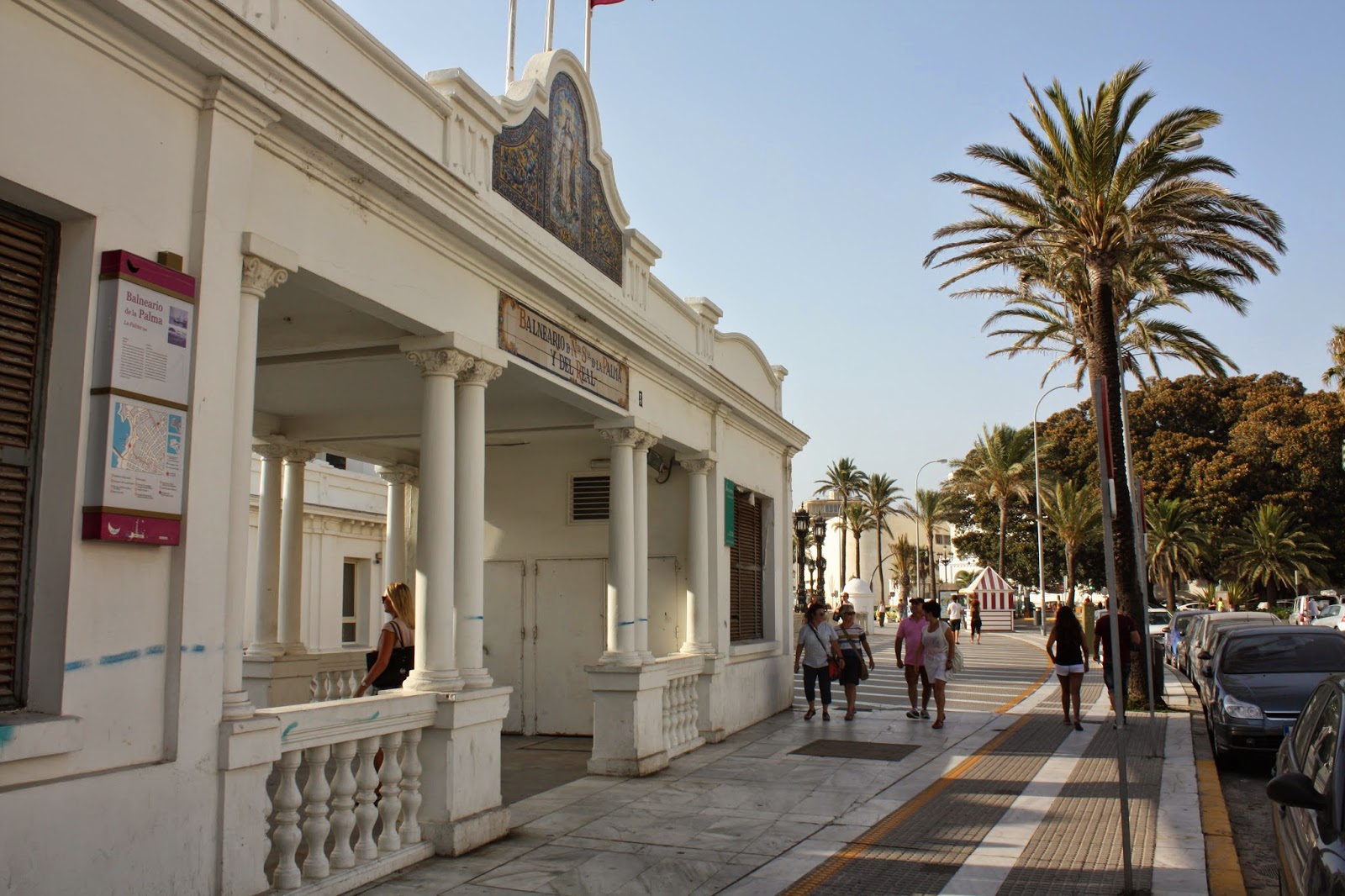 The building, however, is not located in Cuba, and it's not a hotel. This scene and the following scenes at the beach were filmed on the Spanish Atlantic coast, namely, in the old part of the city of Cádiz. The "hotel entrance" is actually only a small building that is connected via a short path, to the larger building that was used as Bond's hotel in the film, situated right on the beach.

Originally, the entire complex was build as a spa in the 1920's, named Spa of Nuestra Señora de la Palma y del Real. Today, the building houses a maritime centre, Centro de Arqueología Subacuática de Andalucía. Apparently, the sub-aquatic centre specialises in the investigation and protection of marine life. The main building is not open to the public.


'El Gran Palacio Hotel' is, naturally, a must see when in Cádiz. The entire location is very recognisable and the fact that the rest of the hotel scenes as well as Halle Berry's coming out of the water scene were filmed on this location makes it very enjoyable. From the beach in front of the marine centre, you have an actual view over 'La clinica Alvarez', so you can easily spend a few hours in the sun on this beach. 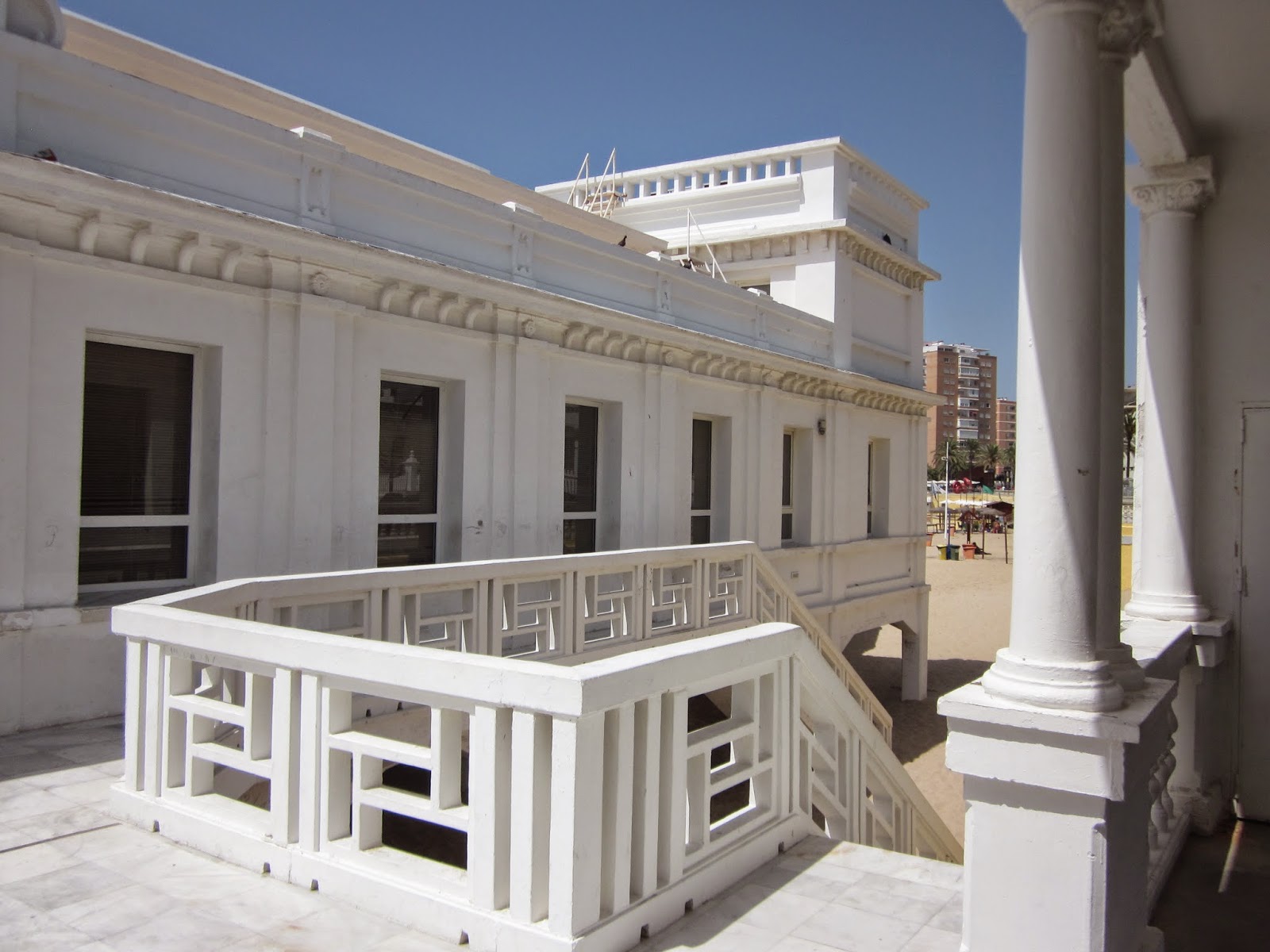 According to the map in Raoul's office, Los Organos would be located in the Guadiana Bay in the very western part of Cuba. Bond has probably driven across half of Cuba and then taken a boat to Isla Los Organos, which would explain how he can arrive by car.
In Cádiz, driving along Avenida Duque de Nájera in the southern direction you will arrive the same way as Bond did in the film. Do not expect to find a parking space as easily as Brosnan did though. The rest of Bond's hotel and the Alvarez clinic will be covered later. 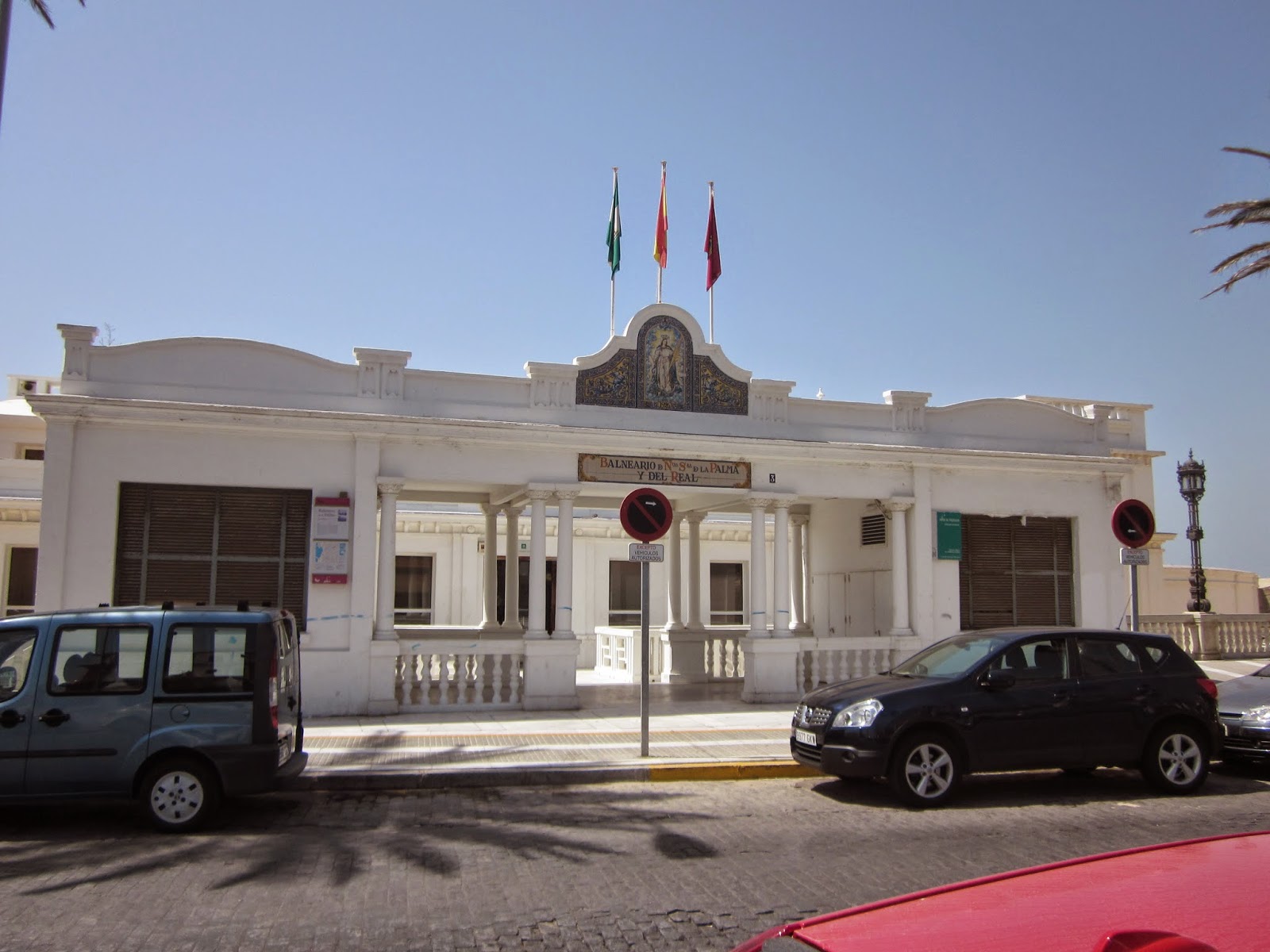