In A View to a Kill, Bond gets arrested by the French police after chasing May Day through Paris in a stolen taxi. Bond ends up at the Paris Police station where he, supposedly the morning after, is picked up by M. 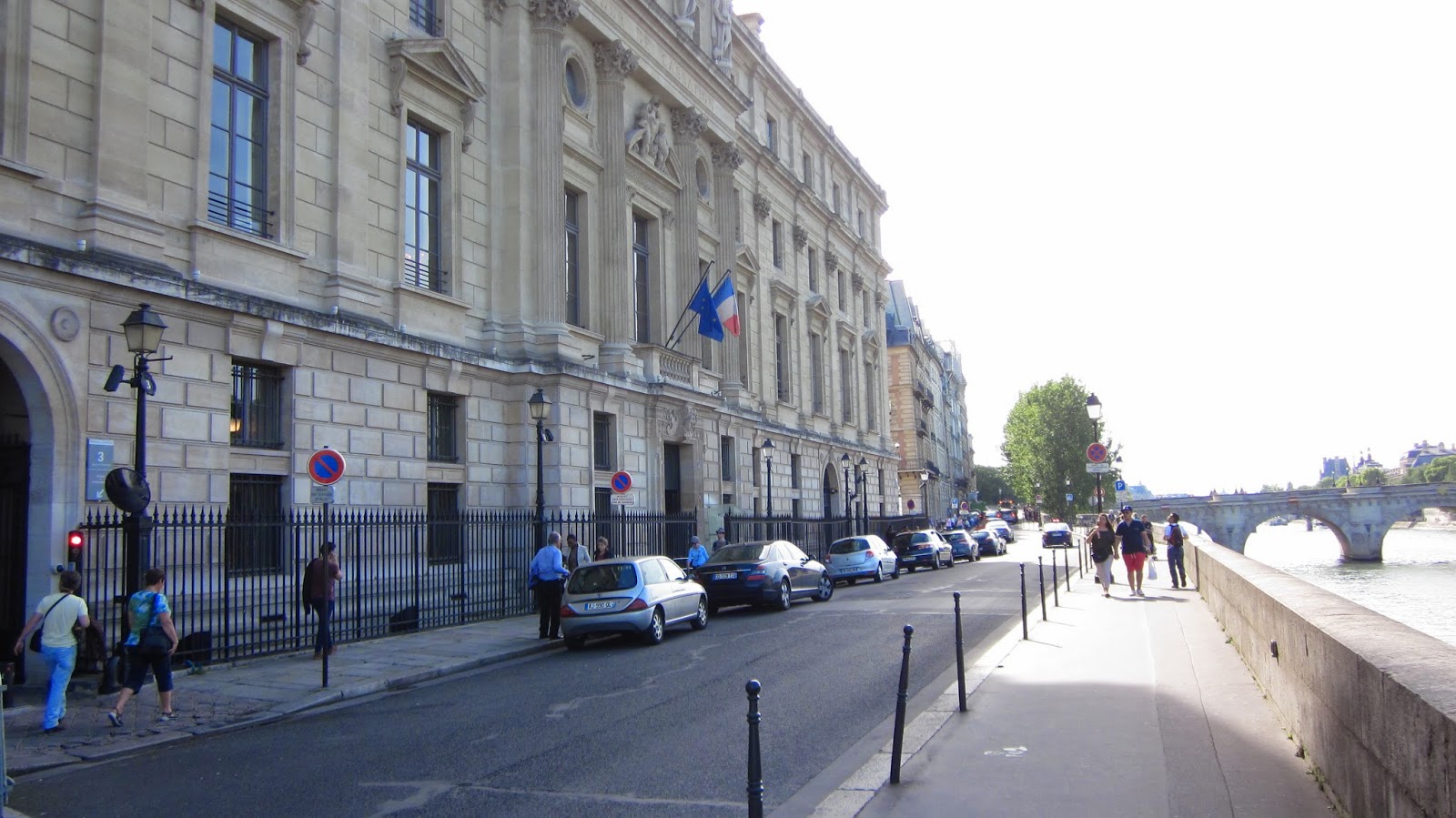 Bond, M and Sir Godfrey are driven off along the river Seine in a Peugeot 604 limousine.

The car comes out from a building that is supposed to be the police headquarters, and the Paris police can still be seen coming out of this building, but in fact, the building also houses the French Court of last instance, or the court of last resort. It is called the Conciergerie and is located in the heart of Paris on Île de la Cité. 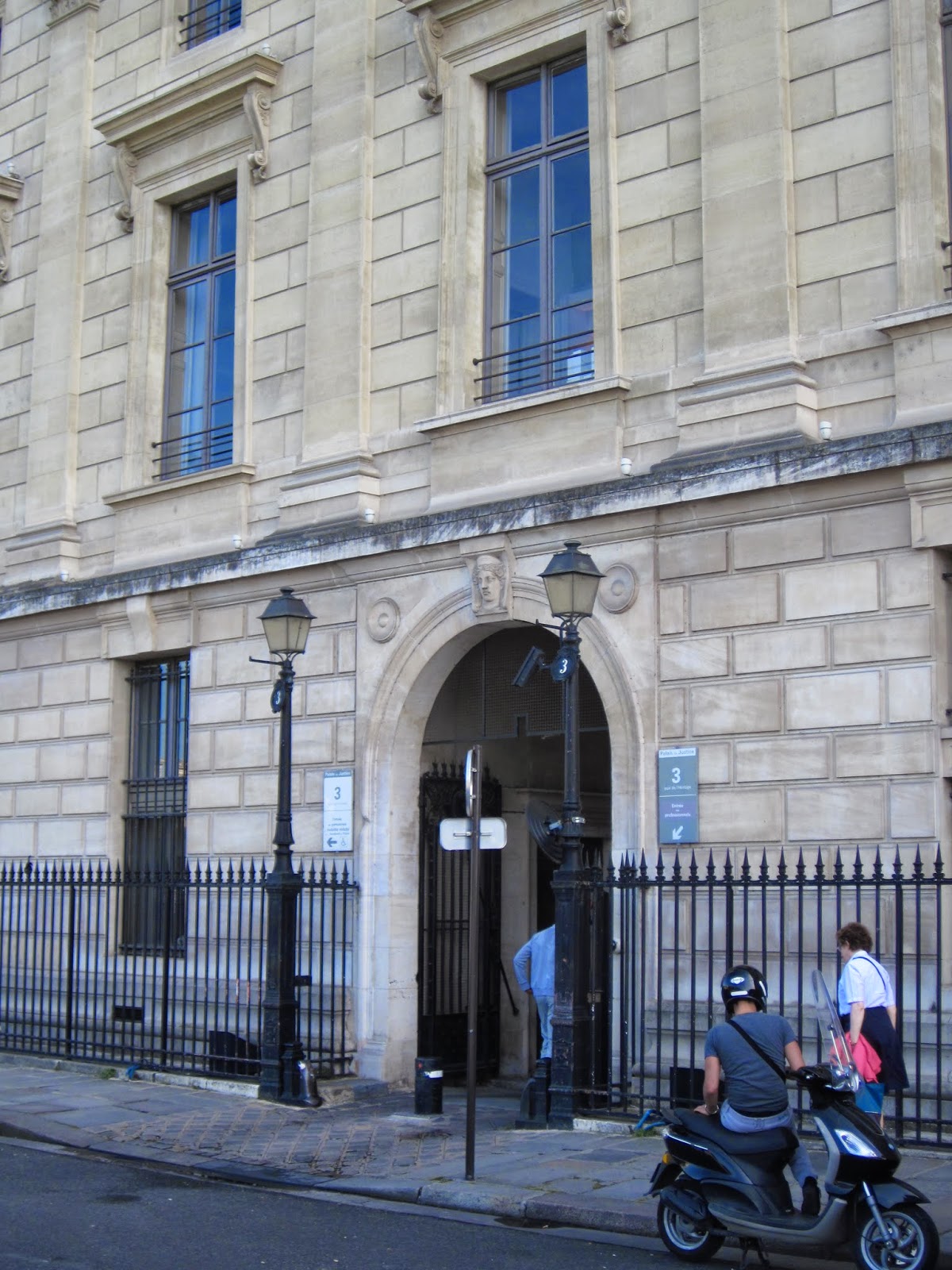 The building can be found along the Quai de l'Horloge. Some of the high courts and tribunals of France are located in the adjacent buildings.

The Conciergerie is the oldest remaining part of the Palais de la Cité, the first royal palace in the French capital that was used as a prison during the French Revolution. The building with its characteristic round towers can also be found on postcards throughout the city. 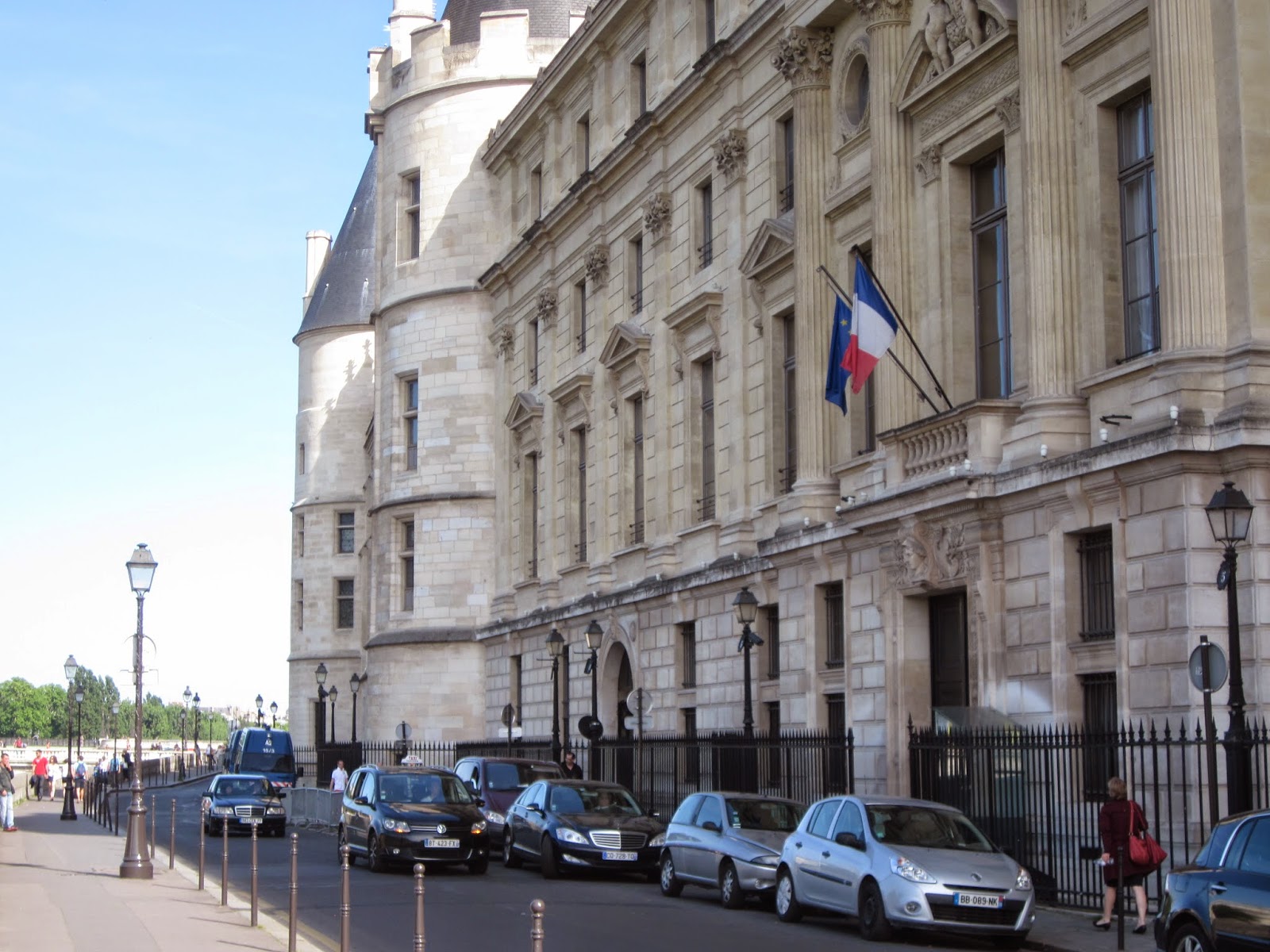 On the other side of the river Seine are the real headquarters for the Prefect of Police, where Bond probably would have been picked up by M today. 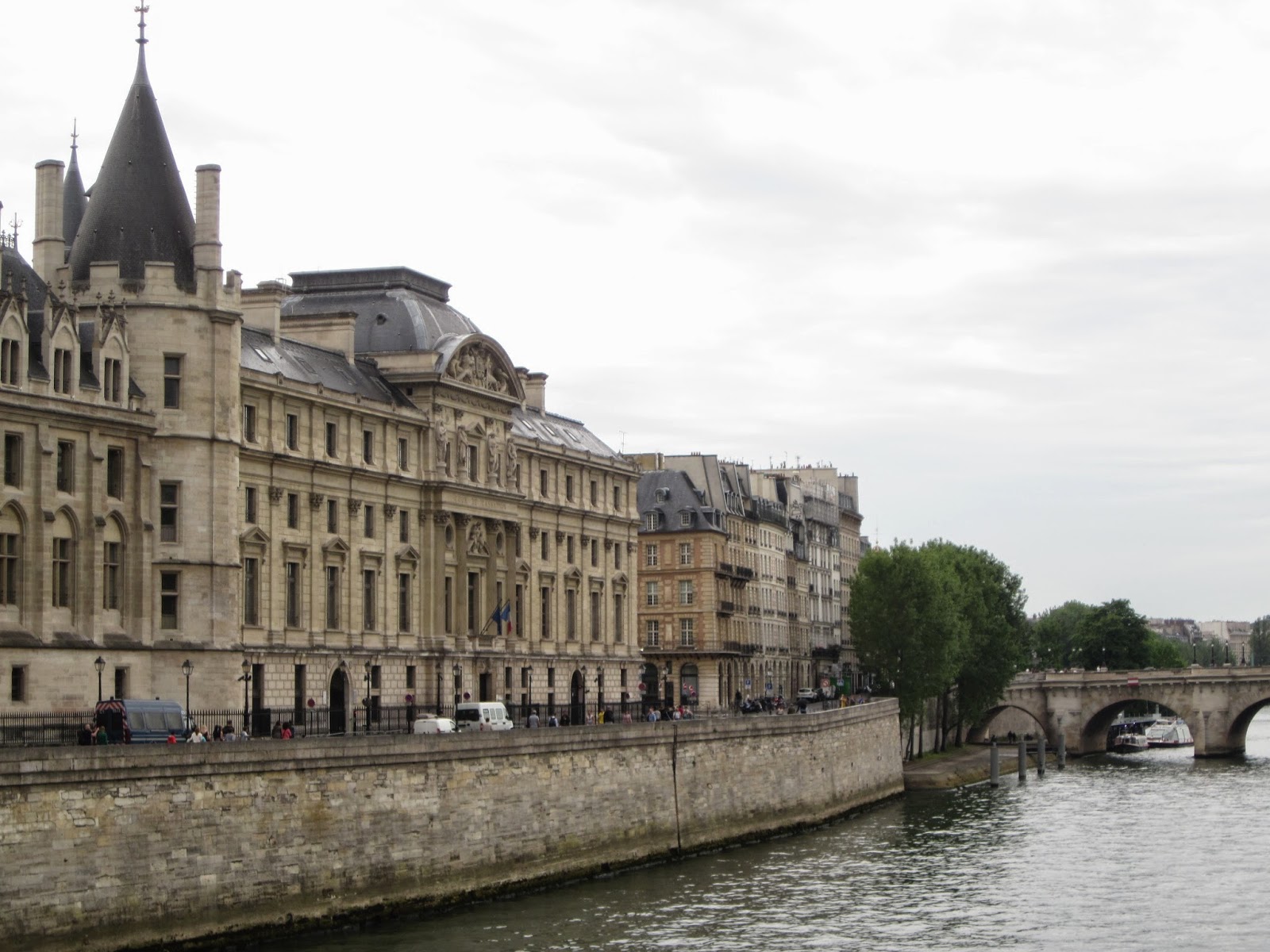