After celebrating new years in Istanbul, I am starting off 2015 with one of the more beautiful locations from the city. In The World is not Enough, Bond goes to Azerbaijan to see Elektra in the hunt for Renard. Bond visits her house on a few occasions in the film and spends the night after an evening at the Casino. Elektra's villa is supposedly located on the shores of the Caspian Sea in Baku. However, the small palace can be found on the shores of the Bosporus, in the outskirts of Istanbul. 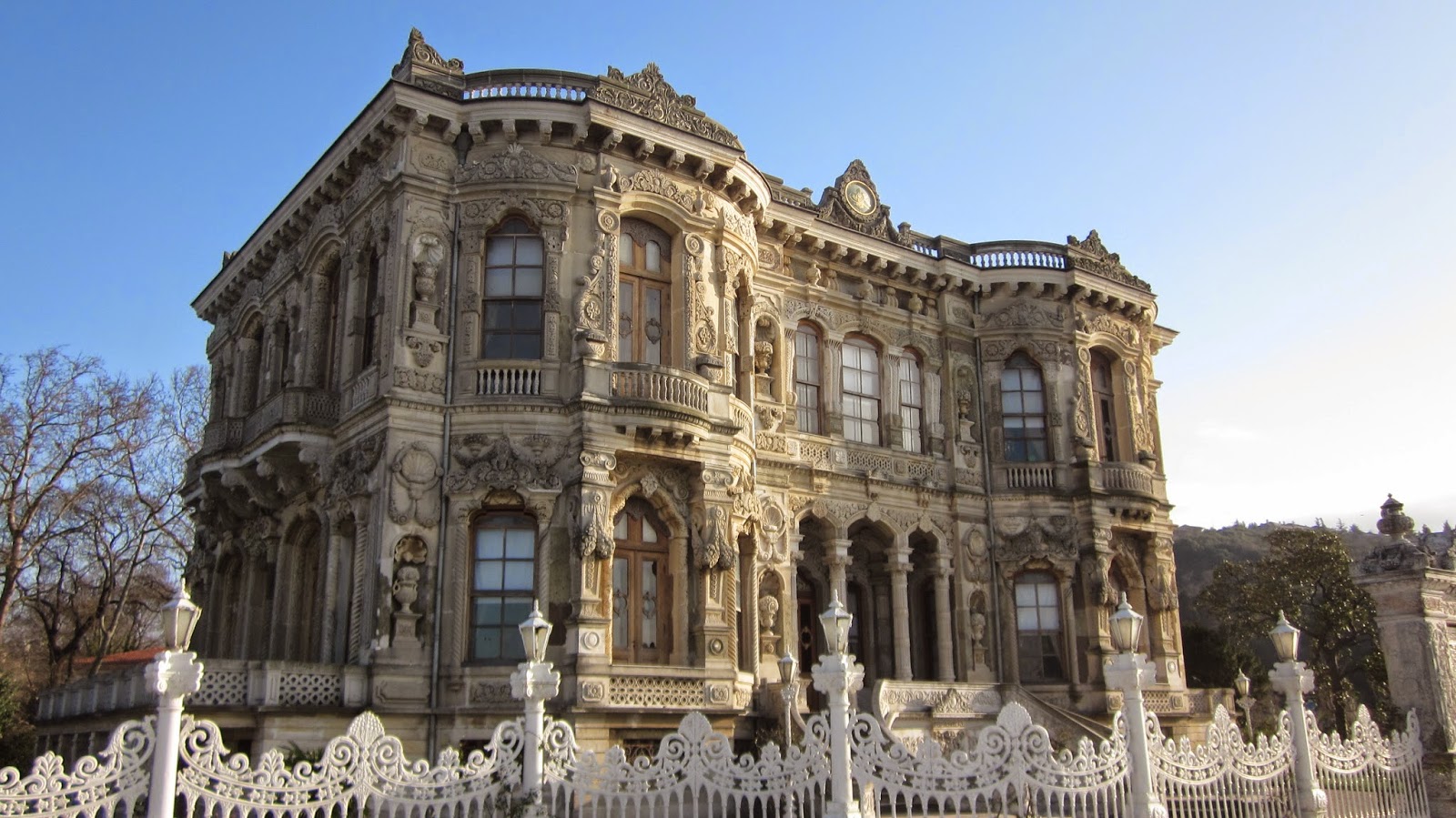 The house is called Küçüksu Kasri and is situated in the Küçüksu neighborhood of Beykoz district on the Asian shore of the Bosporus. The palace, built in neo-baroque style was completed in 1857 and was used by Ottoman sultans for short stays during country excursions and hunting. 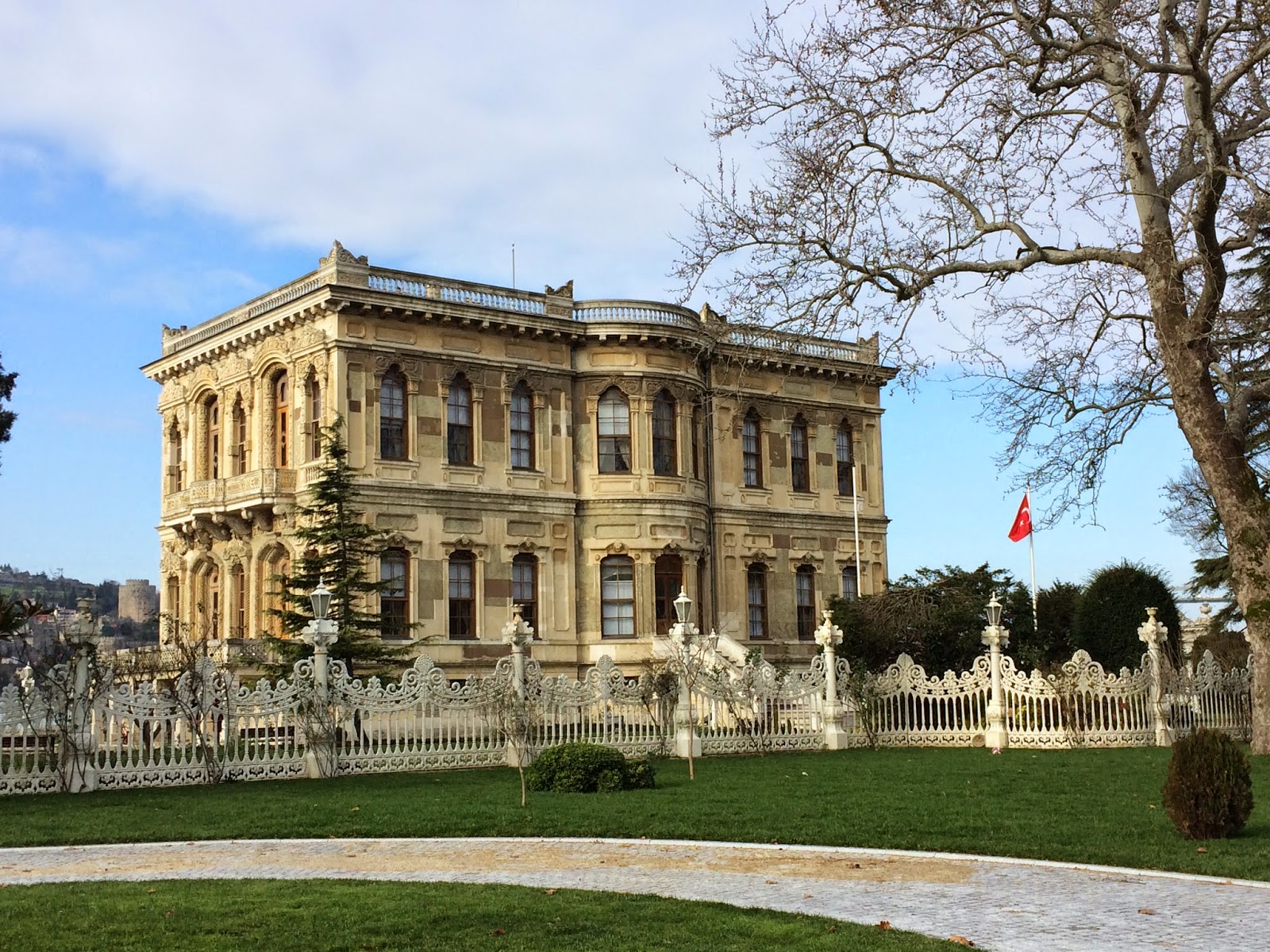 Not far from the palace you can find Anadoluhisarı, a 14th century fortress that was built in preparations of the second Ottoman siege of Constantinople. This fortress is probably a more well known tourist attraction than Elektra's villa, which is fortunate since it leaves this Bond location fairly undisturbed.

Both floors have four corner rooms surrounding a central hall. The interior decoration was made by the state designer at the Vienna State Opera. For some years during the beginning of the Attatürk period, the palace was used as a state guesthouse but in the 1940's it underwent a thorough renovation and has since then been a museum open to the public.

Right next to the villa is a café that has a nice view over the house and the river. Here you should stop and fully enjoy this beautiful location over a lunch or a coffee. It is possible to take a boat to of from this location, but a taxi ride across the Bosporus bridge and along the waterfront is not a bad idea either. A taxi from Şişli to the palace should cost around 50 Lira. Be sure to ask the driver for an estimate first. If you have plenty of time, a boat ride along the Bosporus should not be more than 10 Lira per person. 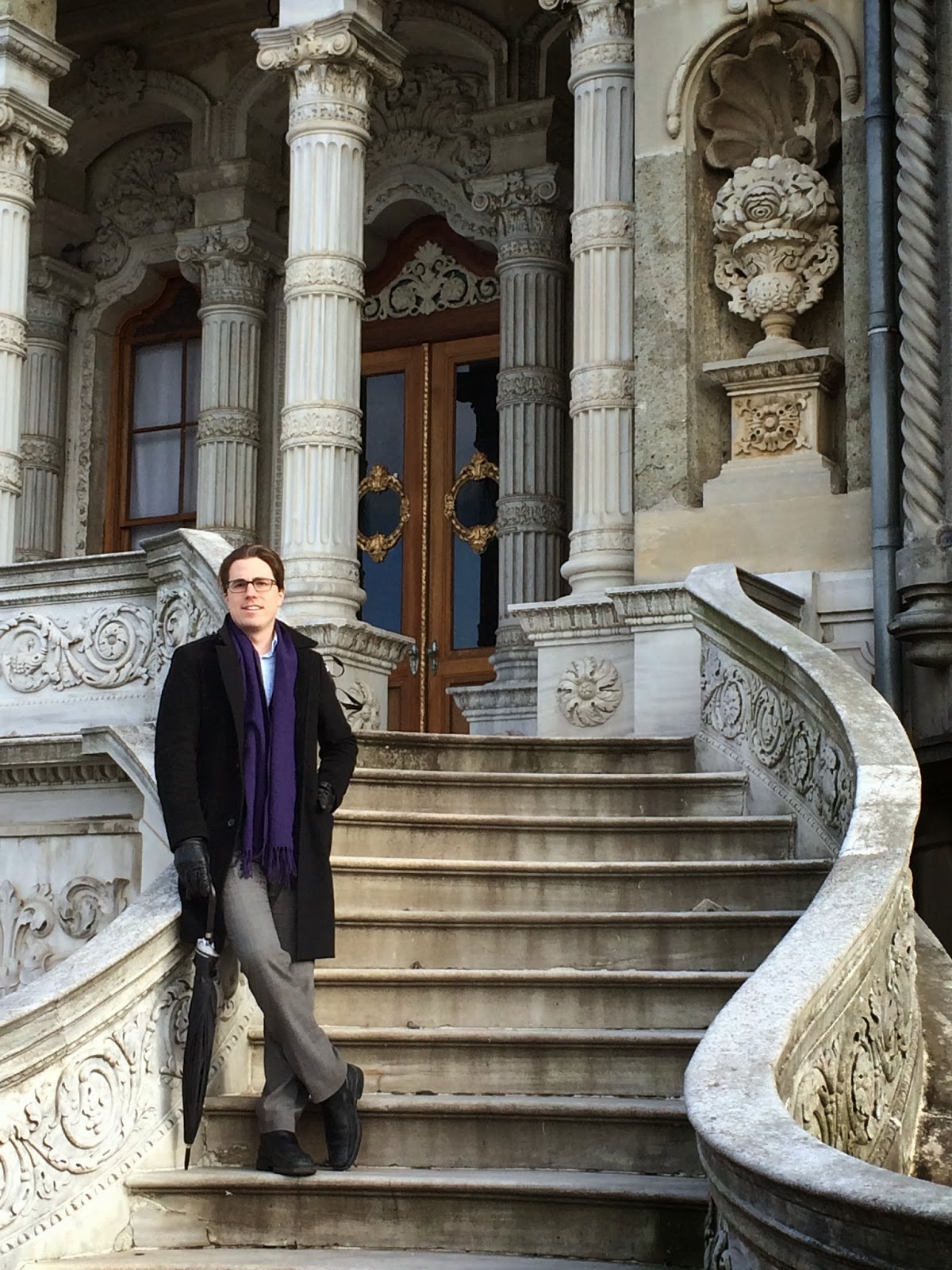 Email ThisBlogThis!Share to TwitterShare to FacebookShare to Pinterest
Etiketter: Istanbul - Turkey, The World is not Enough
Plats: Beykoz, İstanbul, Turkiet