In Die Another Day Bond drives across half of Cuba from Havana to the fictitious island Los Organos. Bond lends the car from his friend Raoul, a sleeper agent running a cigar factory. Because of the US embargo, fast cars are few in numbers in Cuba. Thus, Bond has to drive a 1957 Ford Fairlane through the Cuban countryside. 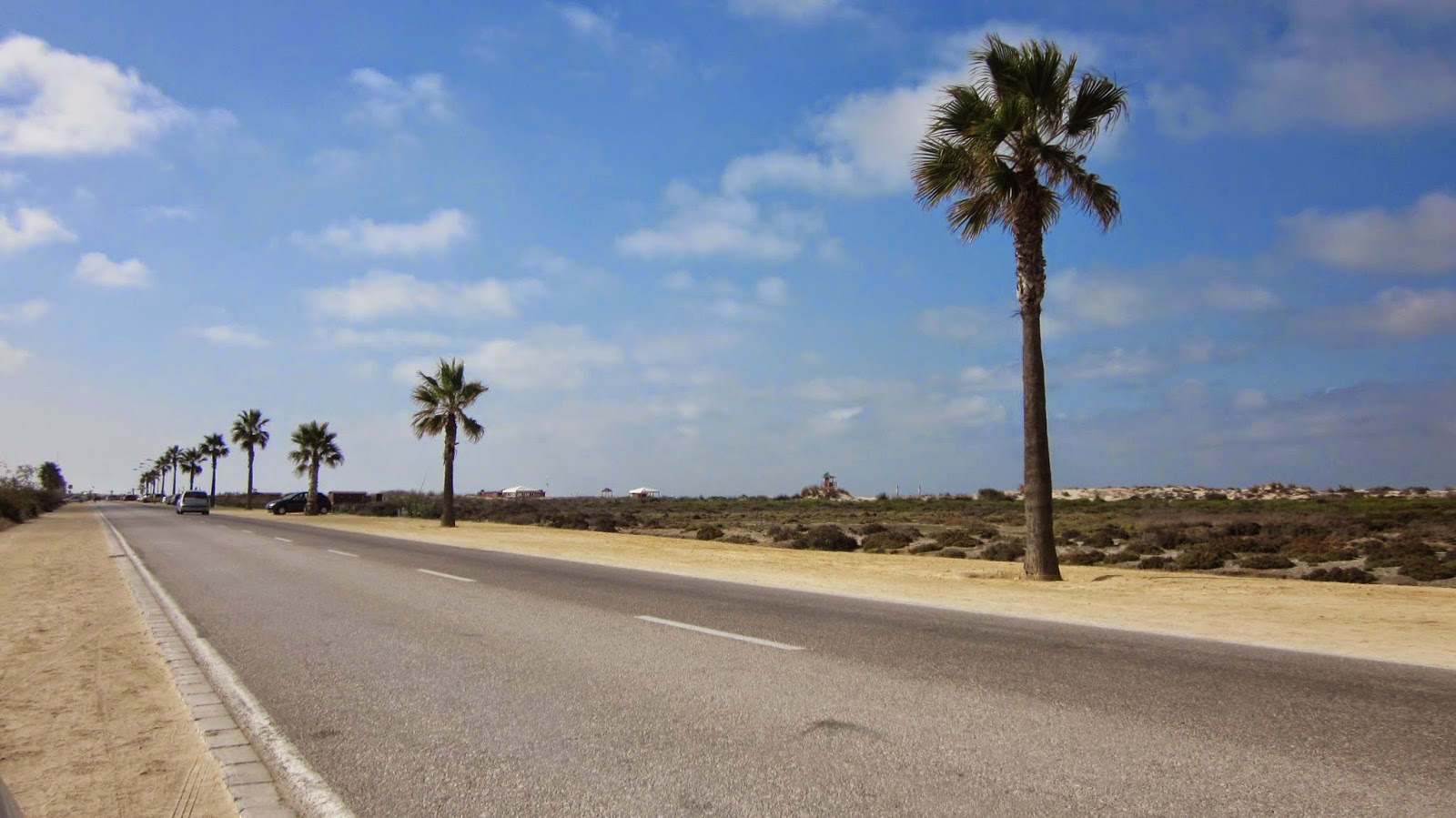 When leaving the city by car, you drive on Avenida Vía Augusta Julia which connects with the main road, CA-33. After driving for approximately five minutes on CA-33 you will reach a gas station on the right side of the road. Take off here and take the first right in the next roundabout. After driving for less than two kilometers you arrive at the Brosnan road in the southern direction. However, Bond is driving north so drive all the way down and turn at the end of the road and you will drive in the same direction as Brosnan. 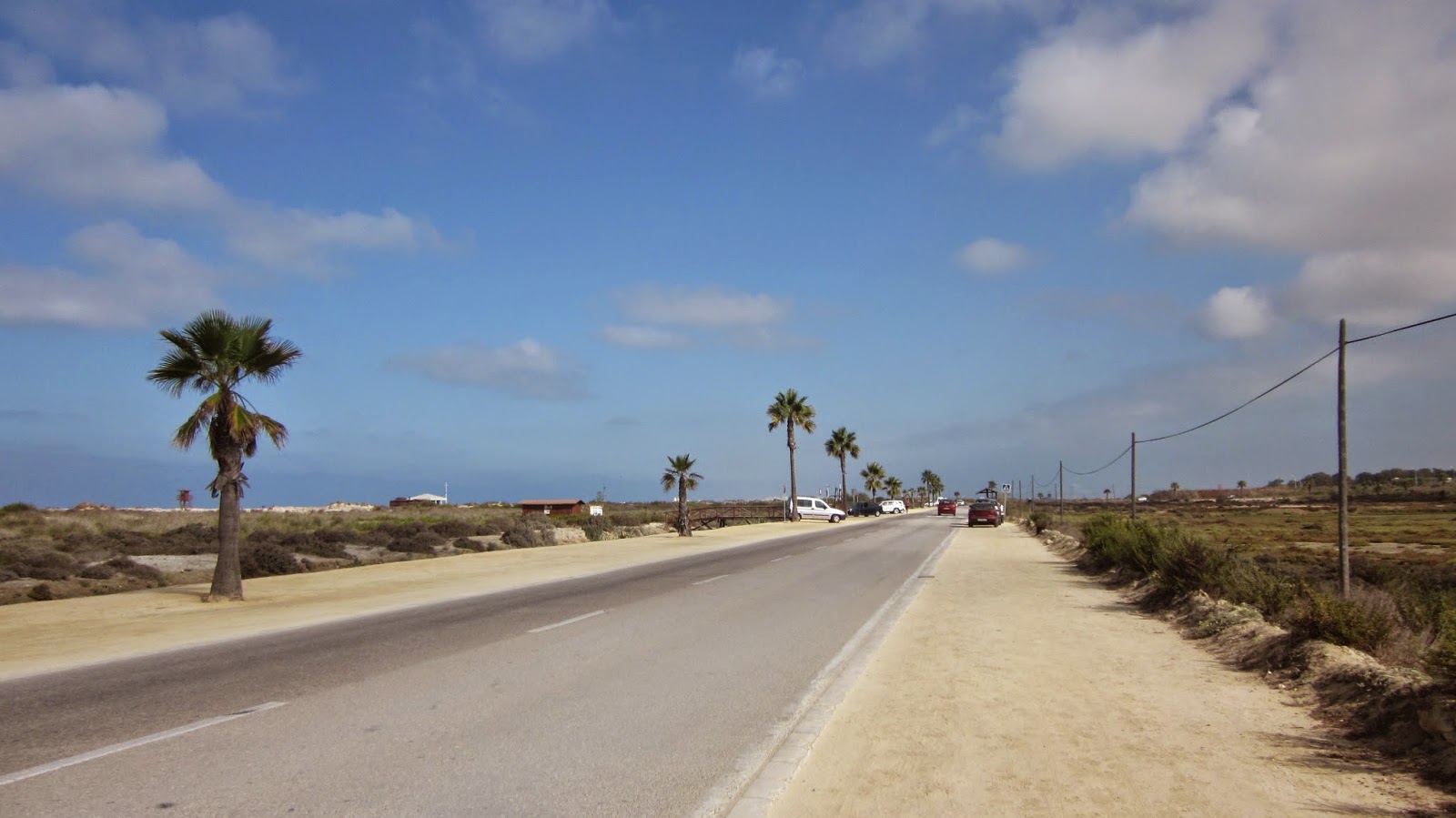 On both sides of the road people park their cars when going to the nearby beach. In order to get the clean and undisturbed view of the road, like it looked in the film, you should go there early in the morning and, preferably, off season. If you arrive at noon during the summer months, chances are you might not even be able to recognise the location.