In Skyfall, Bond follows the lead from Patrice (our Swedish pride Ola Rapace) to China. After killing him off in Shanghai, Bond finds a casino chip in Patrice's case, from the Floating Dragon Casino in Macau. This is the payment for the murder he has committed in Shanghai just before Bond throws him out the window. The case has supposedly been handed to Patrice by Severine at the Shanghai airport, but this scene was cut from the finished film. Bond goes to the casino in Macau to cash the chip, hoping to come across Severine's employer. 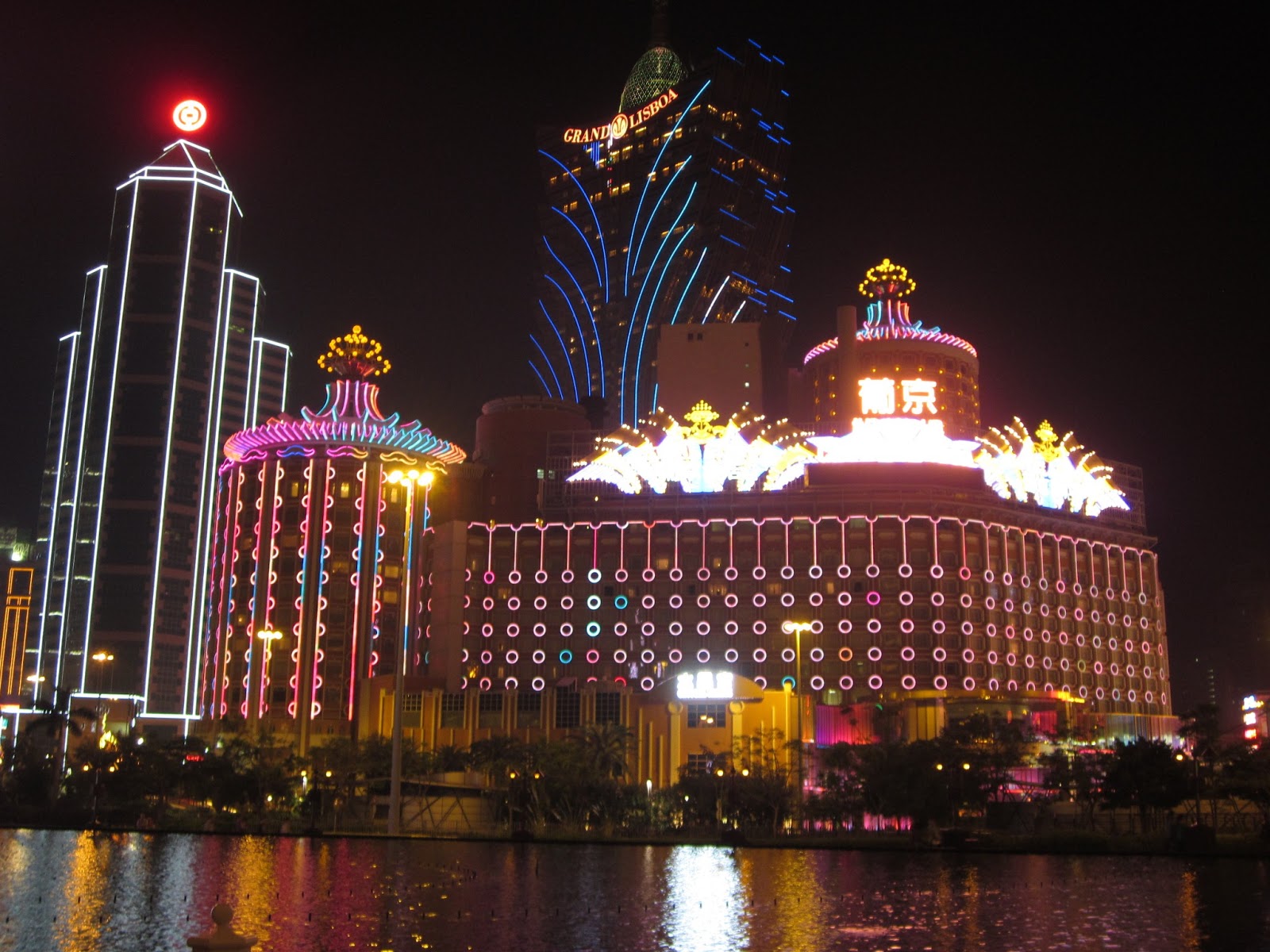 In the establishing shot over Macau and in the following scenes the filmmakers make it look like something from the time of the opium war. This portrayal as an old Chinese city is highly inaccurate since Macau in reality is Asia's response to Las Vegas with grand casinos and neon lights. Like Hong Kong, Macau is a Special Administrative Region of China, but until 1999 it was a Portuguese colony and gambling was  made legal under Portuguese rule. For decades Macau has been heavily dependent on the casino business and the revenue is higher than the revenue from entire Las Vegas. 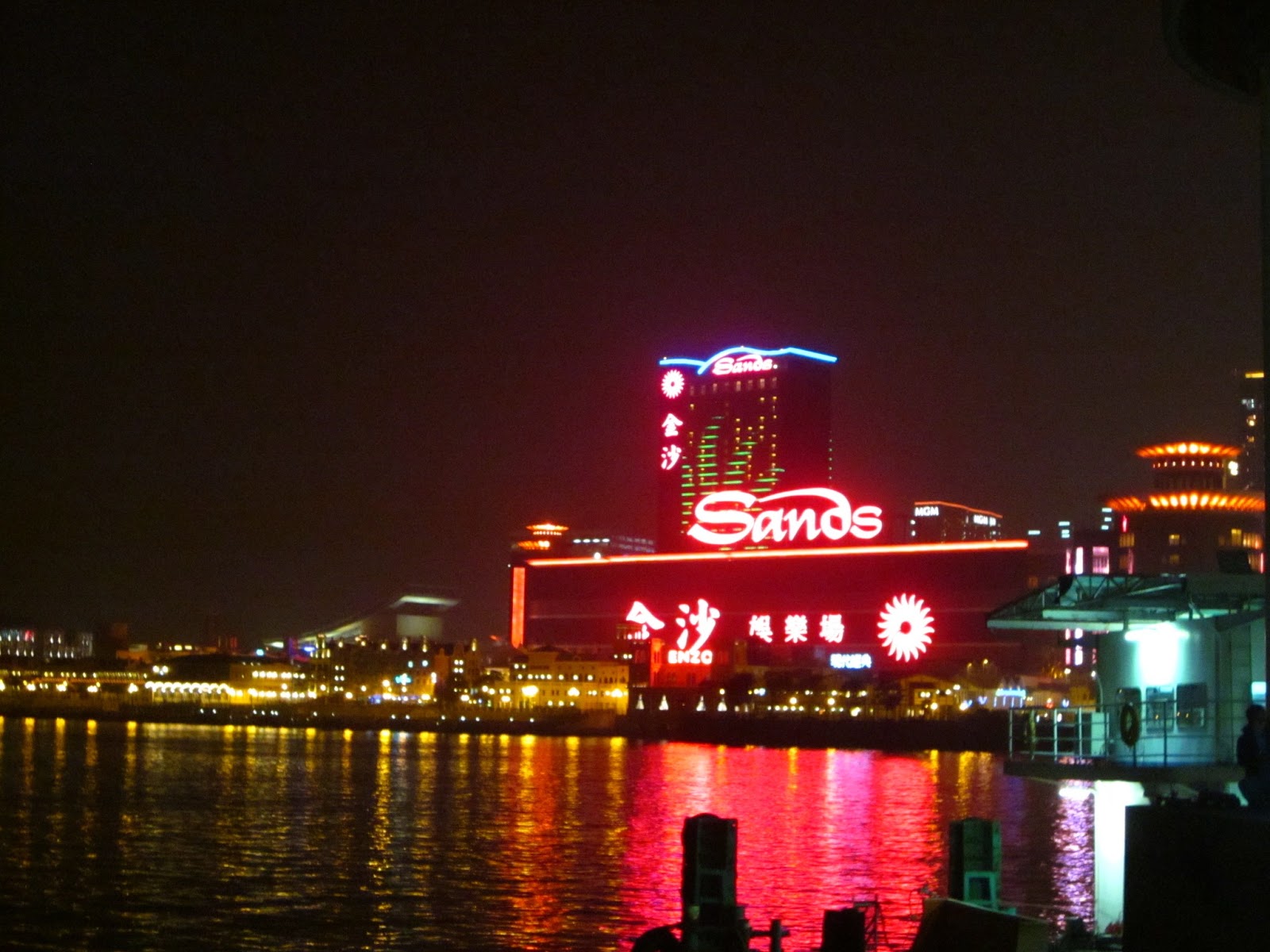 The skyline used in the film is not real and it is very hard to identify anything from the top picture. Since none of the scenes in the film were shot on location in Macau, the establishing shot is most likely something that was made via computer. What idea production designer Gassner had when he created Macau is not known to me. Most likely they felt that Macau would be more exotic portrayed like something from the colonial era. It is a shame, because Macau is an amazing city with almost 500 years of Portuguese influence in architecture and some of the real parts would certainly have been exotic enough for the film. Although it would have been harder to get away with the interior design in Bond's hotel suite and in the casino if the modern "Vegas-style" Macau had been portrayed for real. 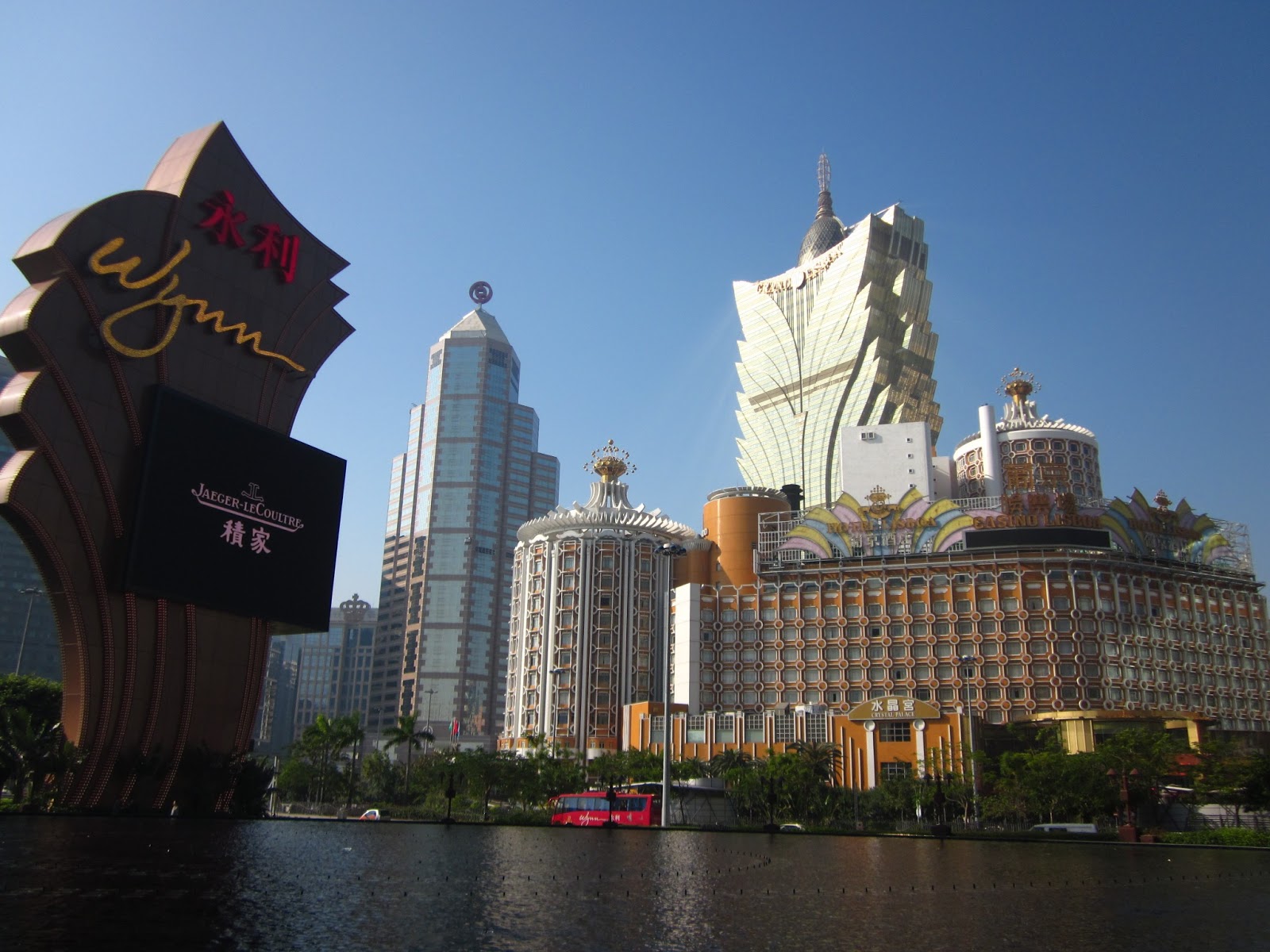 Celebrating the 50th anniversary of Bond on the big screen, Skyfall is filled with references from Bond's past, and the location of Macau is undoubtedly a reference to The man with the golden gun, in which Bond visits the then Portuguese colony for the first time. In both films Bond is following the lead of an assassin to Macau, the first of course being Scaramanga and now Patrice in Skyfall. On both occasions Bond is also visiting a floating casino. 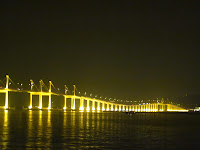 The Portuguese settled in Macau in the mid 16th century and rented it from the Chinese empire as a trading port. At first it was administered by the Portuguese under Chinese authority but in 1887 they established it as a colony under the Portuguese empire. Macau was handed back to China in 1999, and was the last remaining European colony in China. Under the policy 'one country - two systems', Macau still maintains a high degree of autonomy with their own currency, police force, legal system and immigration policy, even though China is responsible for the territory's defence and foreign affairs.

Apart from that, Portuguese is still an official language (besides Chinese) and remains from Portugal can still be found all over the city. 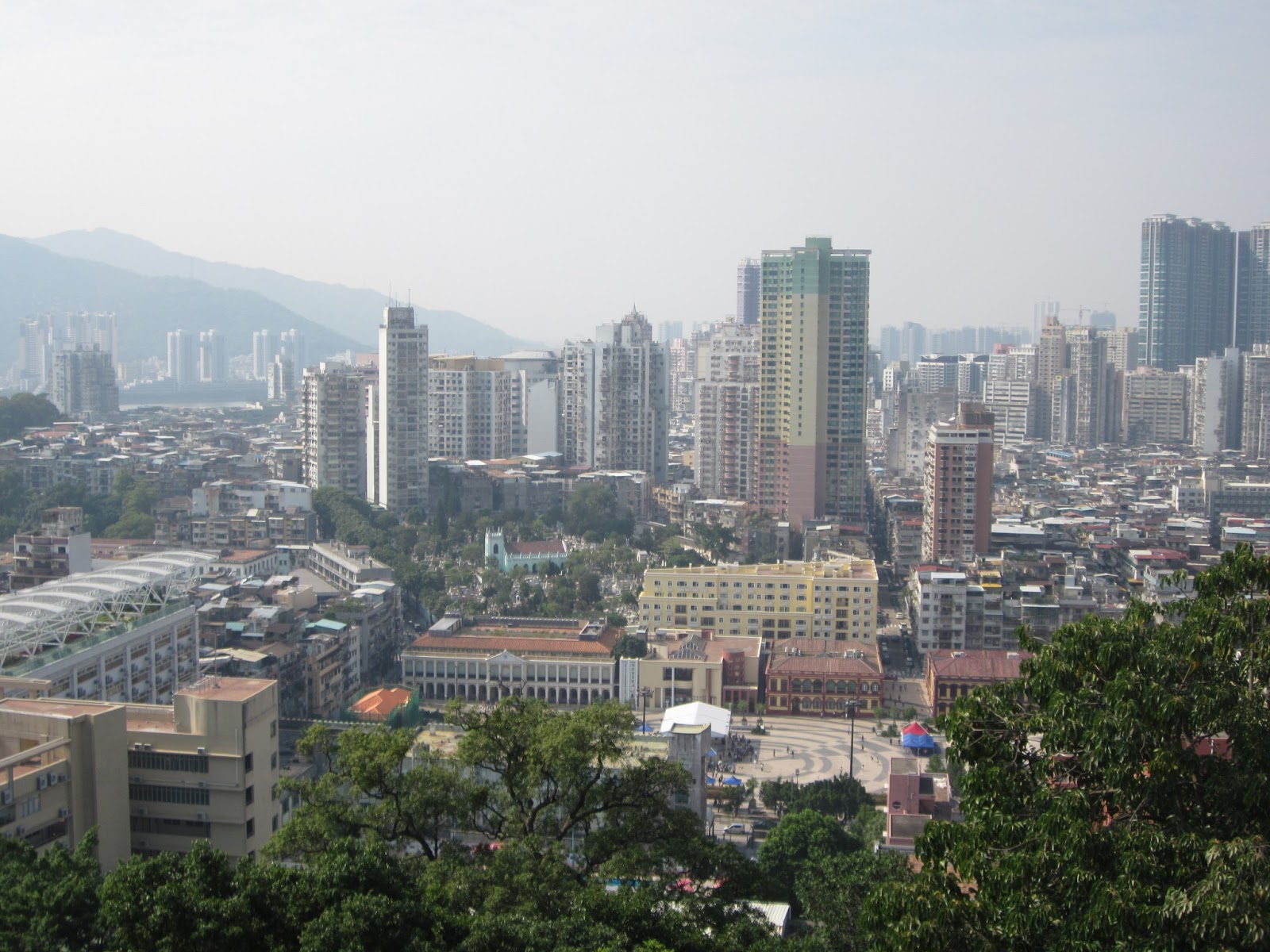 I have been to Macau on four different occasions and each time is a renewed pleasure. The city has a lot of nice streets, several beautiful squares and many remains from the colonial era. With Portuguese street names and buildings that look like something straight from Portugal you sometimes get the feeling of southern Europe when strolling around town. Alongside Hong Kong, Macau is definitely one of the coolest cities in Asia, and a must visit. If you explore the city properly you will agree that this is an experience beyond the ordinary. A trip to Portugal's last colony in Asia will be worth your wile. With the jet hydrofoil it takes you an hour to get to Hong Kong, the same trip that Bond made in The man with the golden gun 1974.

Sadly, neither Bond's hotel or he casino from the film are real and Macau does not look at all like in the film.
Upplagd av R. Sterling kl. 11:10

Email ThisBlogThis!Share to TwitterShare to FacebookShare to Pinterest
Etiketter: Macau S.A.R., Skyfall, The Man With the Golden Gun