The car chase through Paris in A View to a Kill ends at a bridge crossing the Seine when May Day lands with her parachute on a boat cruising down the river. Bond, driving his two-wheeled Renault taxi, arrives at the bridge and jumps down to the boat crashing a wedding party. 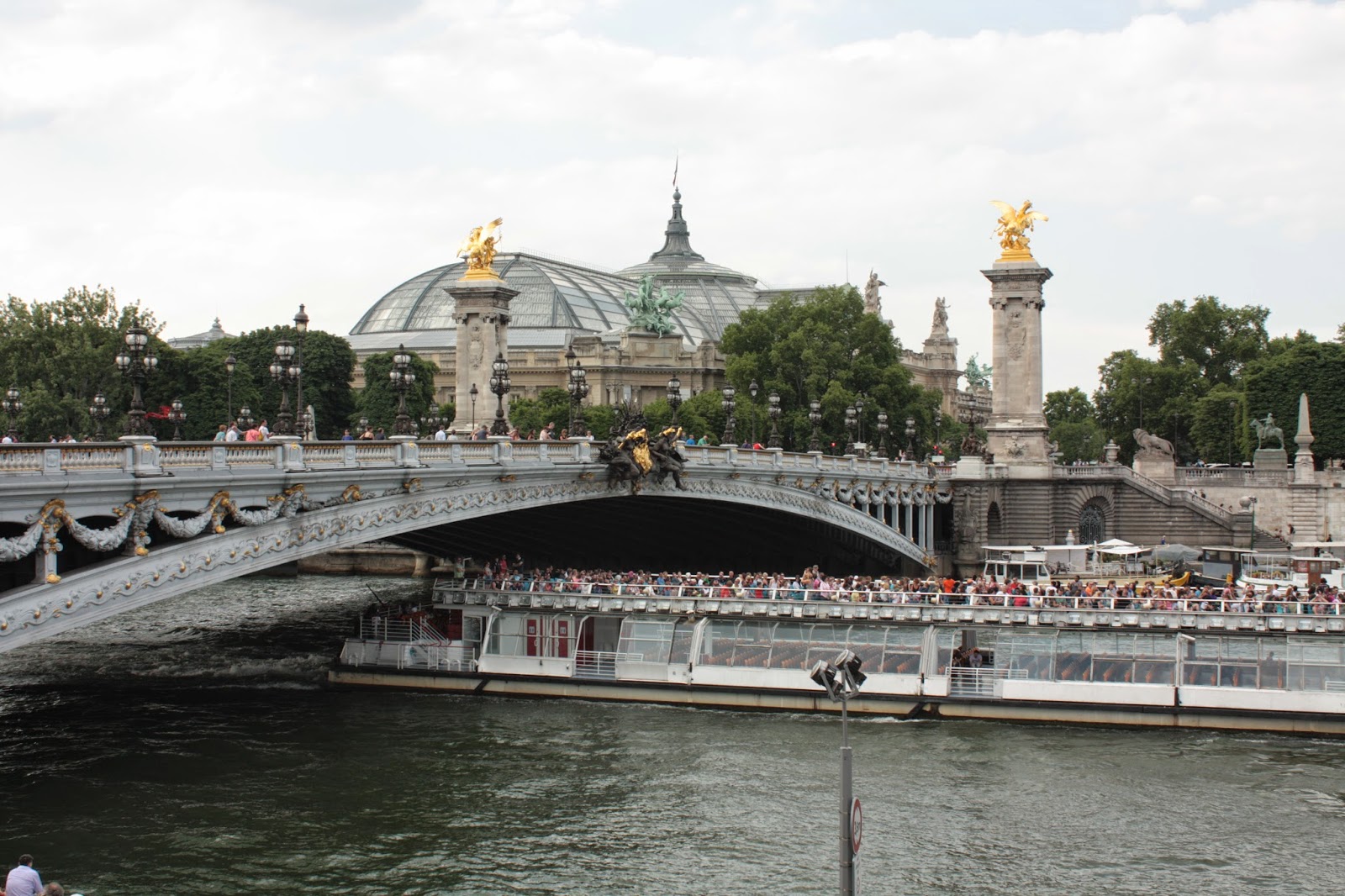 The Bridge is actually one of the most famous bridges in Paris, namely Pont Alexandre III. It is one of the historic monuments of France and regarded as on of the most extravagant bridges in the city and has featured in numerous films, including Ronin with Robert de Niro.

Bond's arrival attracts a huge crowd on the bridge, probably to the filmmakers annoyance. There is also a big crowd visible at the end of the bridge, but since the scene where Remy Julienne drives across the bridge lasts for less than a second the filmmakers probably chose to ignore this.

The bridge was constructed between 1896 and 1900 and is named after Tsar Alexandre III who had concluded the Franco-Russian Alliance 1892. The Nymph reliefs, the ornament from where Bond jumps, are also a memorial over this Alliance. It has been given a good clean since 1985 and the bridge railing has been painted. The four massive columns, on either side of the bridge, are crowned by "gold" statues in bronze of Pegasus. 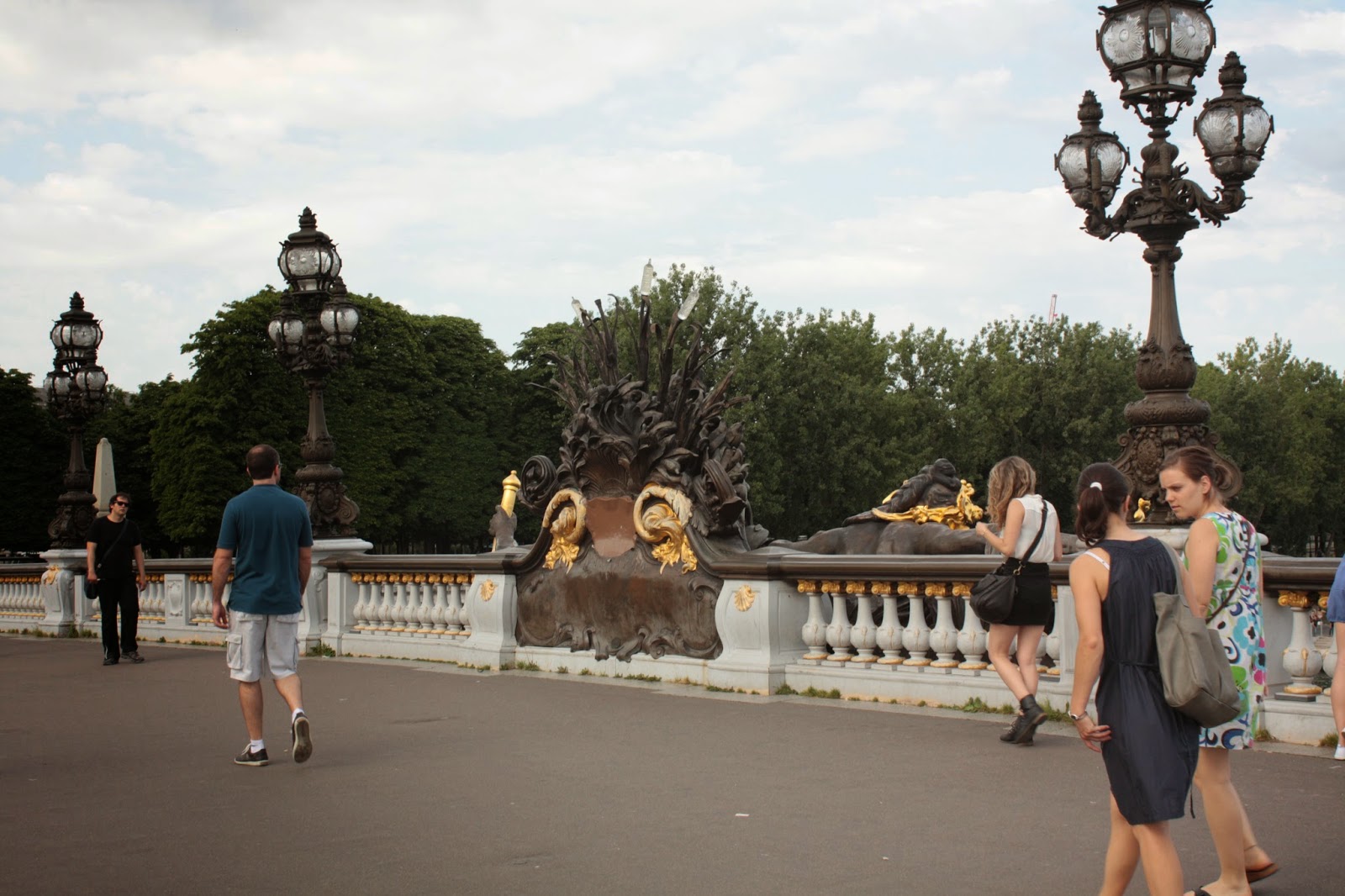 After crashing the wedding party and destroying the cake, Bond is captured by some outraged chefs onboard and consequently taken to the prefect of police in Paris. 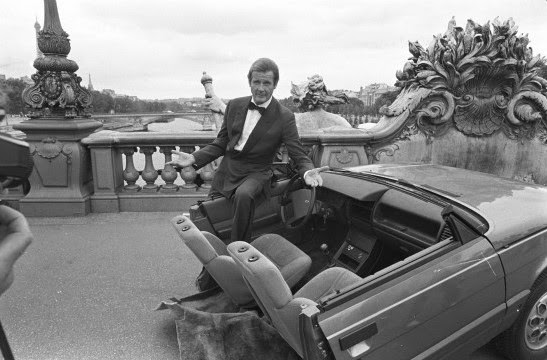 Email ThisBlogThis!Share to TwitterShare to FacebookShare to Pinterest
Etiketter: A View to a Kill, Paris - France
Plats: Champs-Élysées, Paris, Frankrike