During the exercise at Gibraltar in the pre-title of The Living Daylights, one of the 00 agents participating in the exercise makes a fairly poor parachute landing. He ends up in a tree somewhere at St Michael Road at the top of the rock.

From here you have a beautiful view over the entire city, a view that, unfortunately, was not used very much in the film. This location is easy to find when walking along St Michael Road. When visiting, I would definitely recommend to spend at least one day, or the better part of two days exploring the rock of Gibraltar. Not only because of all the locations, but because of the number of other attractions that should not be missed. 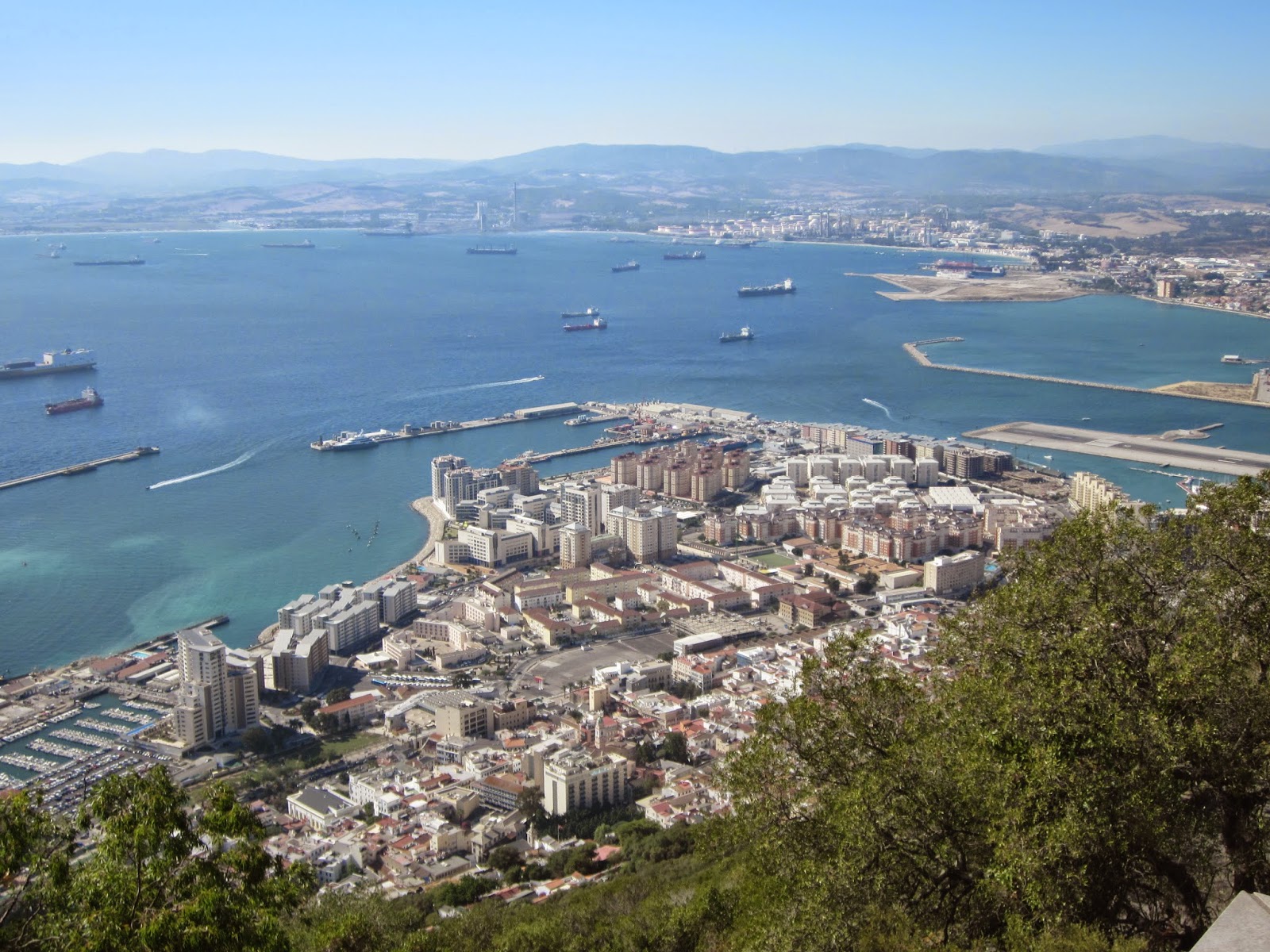 Immediately after landing, the 00-agent is surprised and shot by one of the S.A.S. guards patrolling the area. Glyn Baker, playing 002 in this scene, was cast because of his resemblance to Roger Moore. The other agent, 004, played by Frederick Warder resembled George Lazenby. They were both cast because the filmmakers wanted to play with the audience's expectations of which of the three 00 agents that in fact was Bond. It would however take a few more scenes before we get to see the new 007 for the first time. 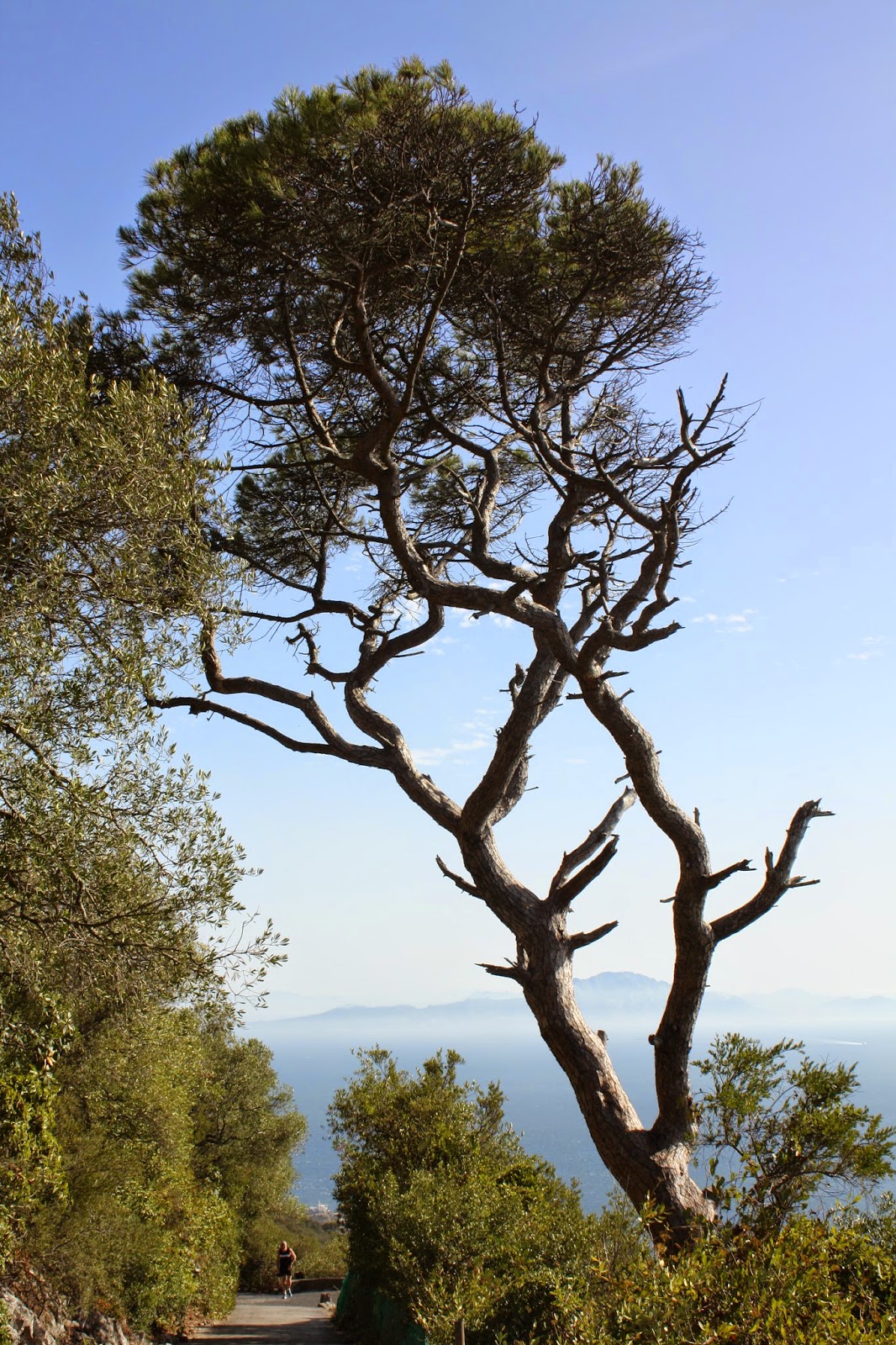 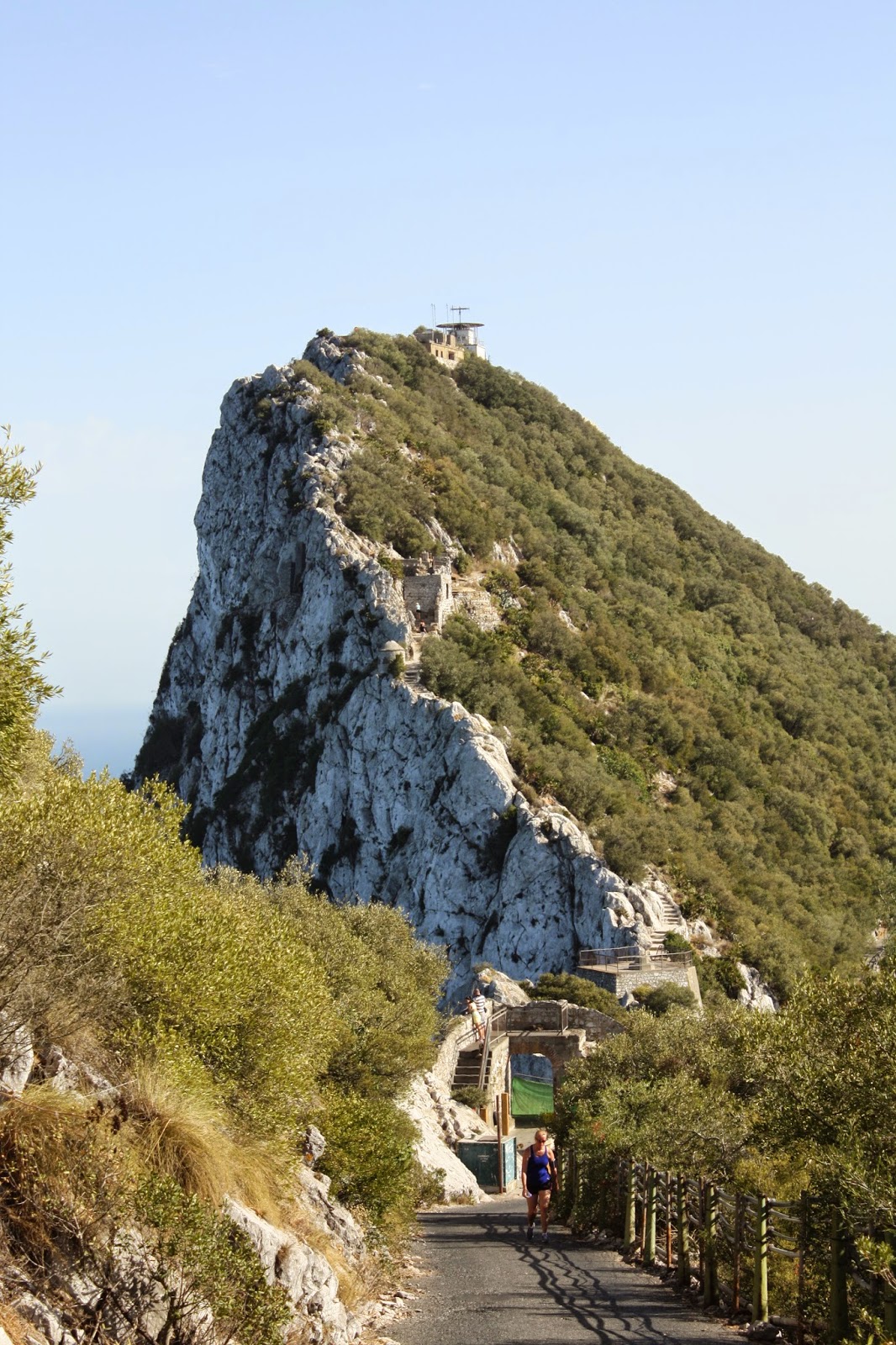 Gibraltar is still a British Overseas territory, and has been since since the Treaty of Utrecht in 1713. This naturally, made it an easy and convenient filming location for the Bond crew in 1987.

Today, Gibraltar still has a handful of military units stationed in the territory. Since 2006, Gibraltar governs its own affairs, though some powers, such as defense and foreign relations, remain the responsibility of Her Majesty's Government in the UK. 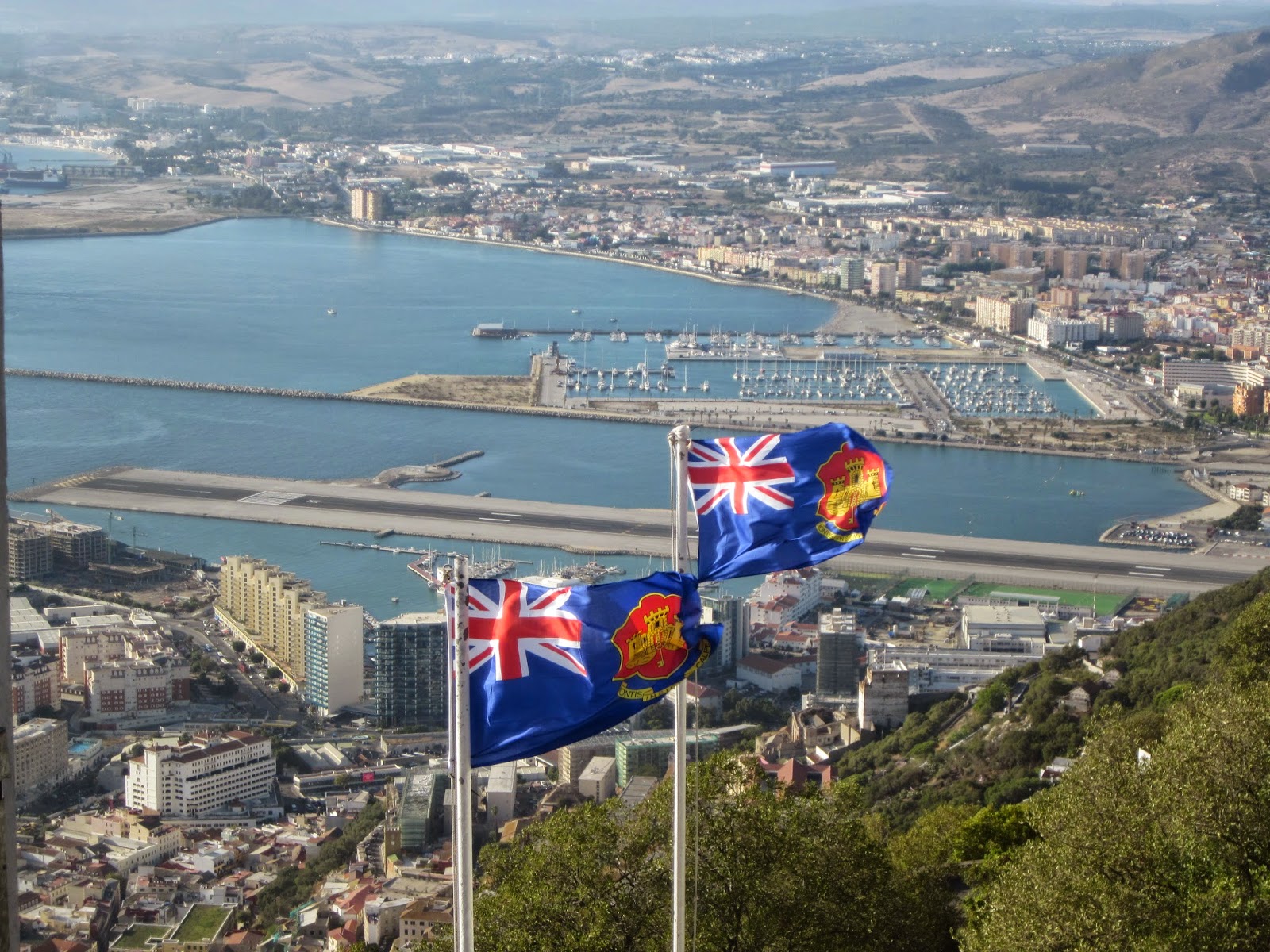