After fighting Zao inside the clinic, Bond blows a hole in the wall and tries to catch the helicopter before Zao escapes. Jinx takes few shots at the helicopter as Bond follows her up on the wall. The entire action sequence was filmed at Castillo de San Sebastián in Cádiz, Spain. The part where Jinx dives in can be found on the most western part on the fort, just above the courtyard. 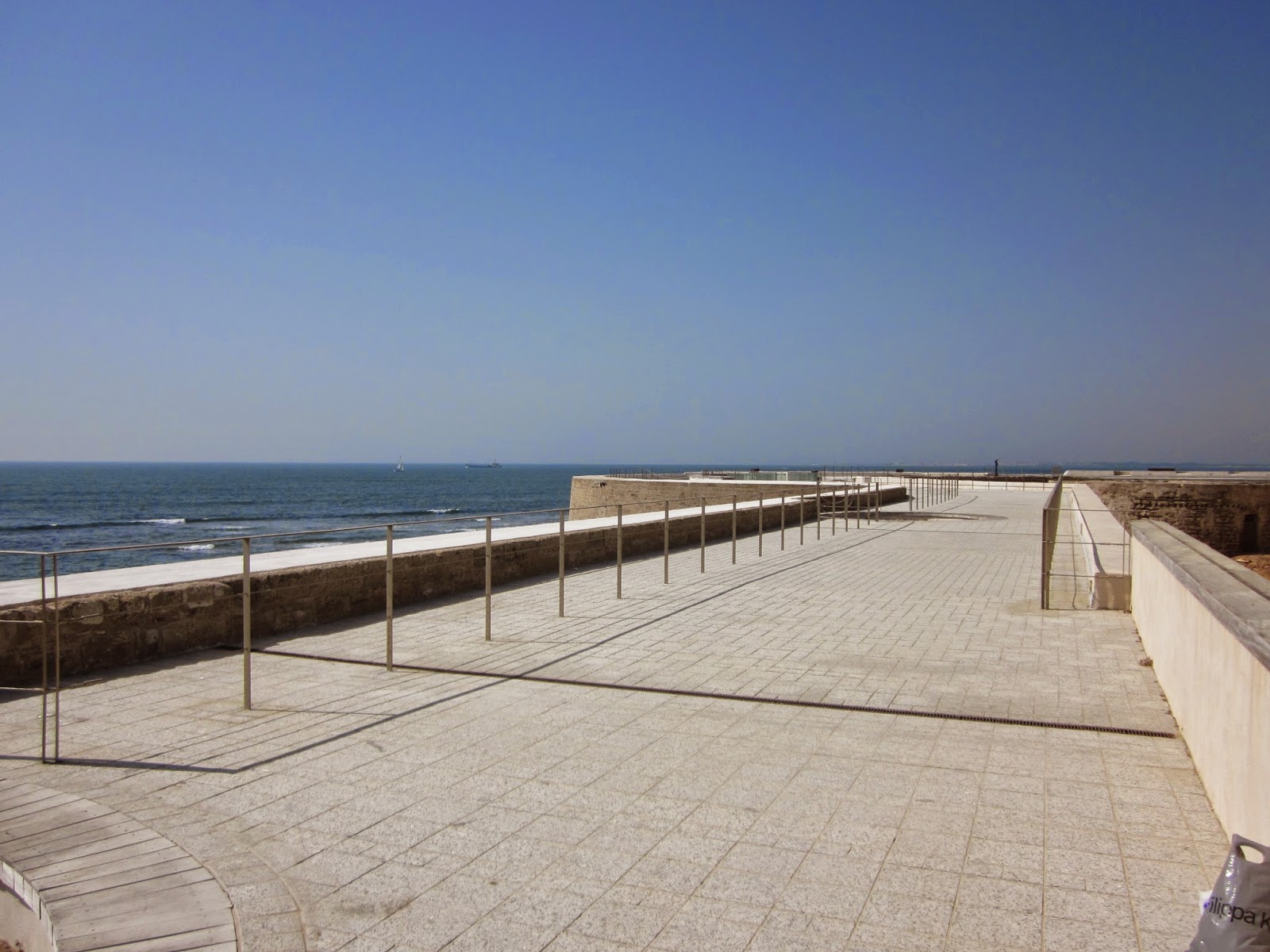 "- A so called beauty parlor. We've heard
of such a place but didn't think it really existed.
- It doesn't anymore..."

Jinx follows the helicopter as it leaves the courtyard, runs up a slope and takes one last shot at Zao before the Cuban guards arrive. Bond stops just before Jinx dives into the lagoon. She halts in front of one of the big cannons that were located on the western wall. 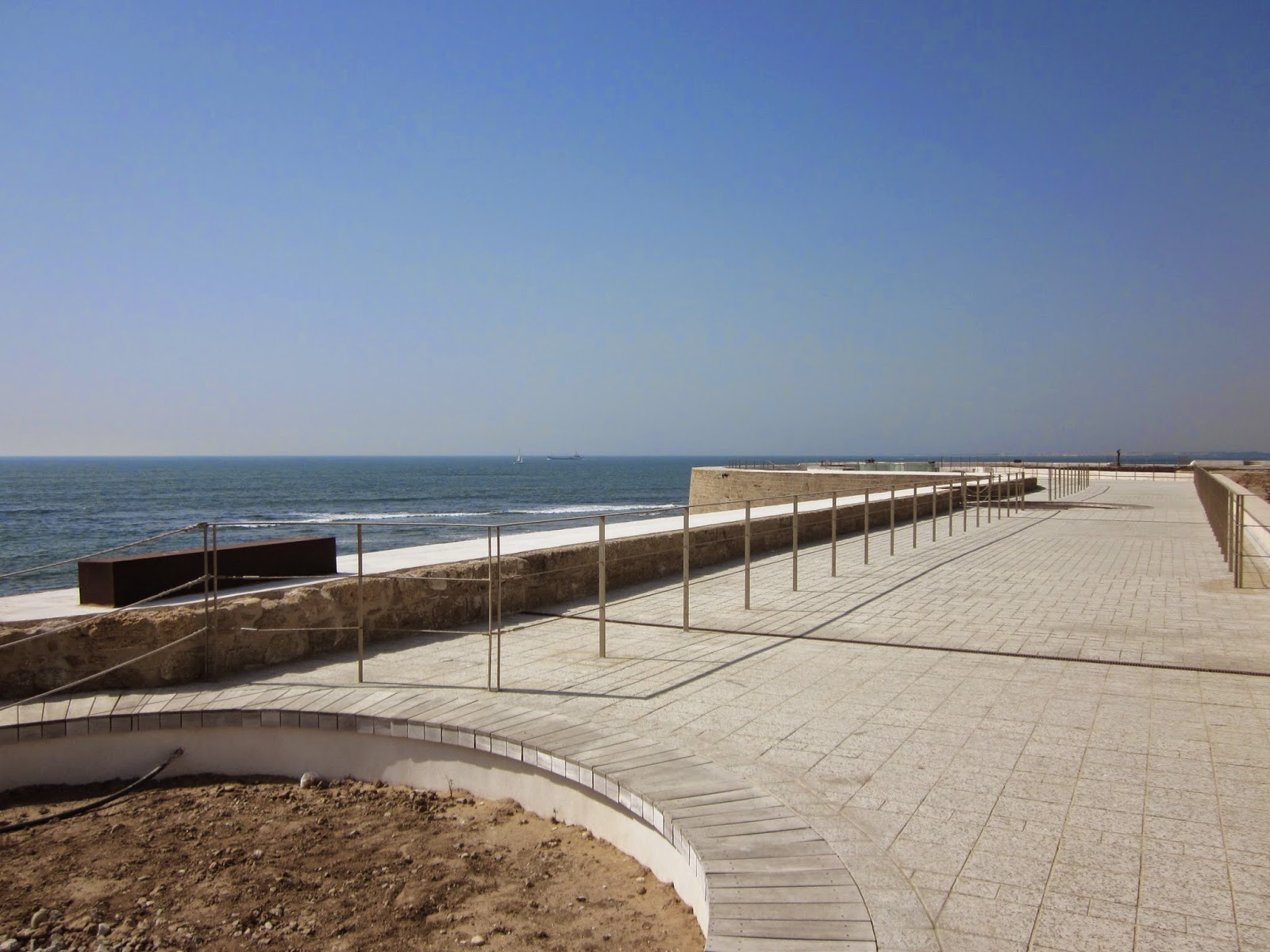 Unfortunately during my visit, the big guns had been removed, probably due to renovation. However, it was still easy to determine the exact position since the old holes are still there. One can only hope that the guns will be brought back after renovation, but give the condition of the fort, I fear that they have outlived their contracts. It appears that the fort is being turned into some kind of modern museum. 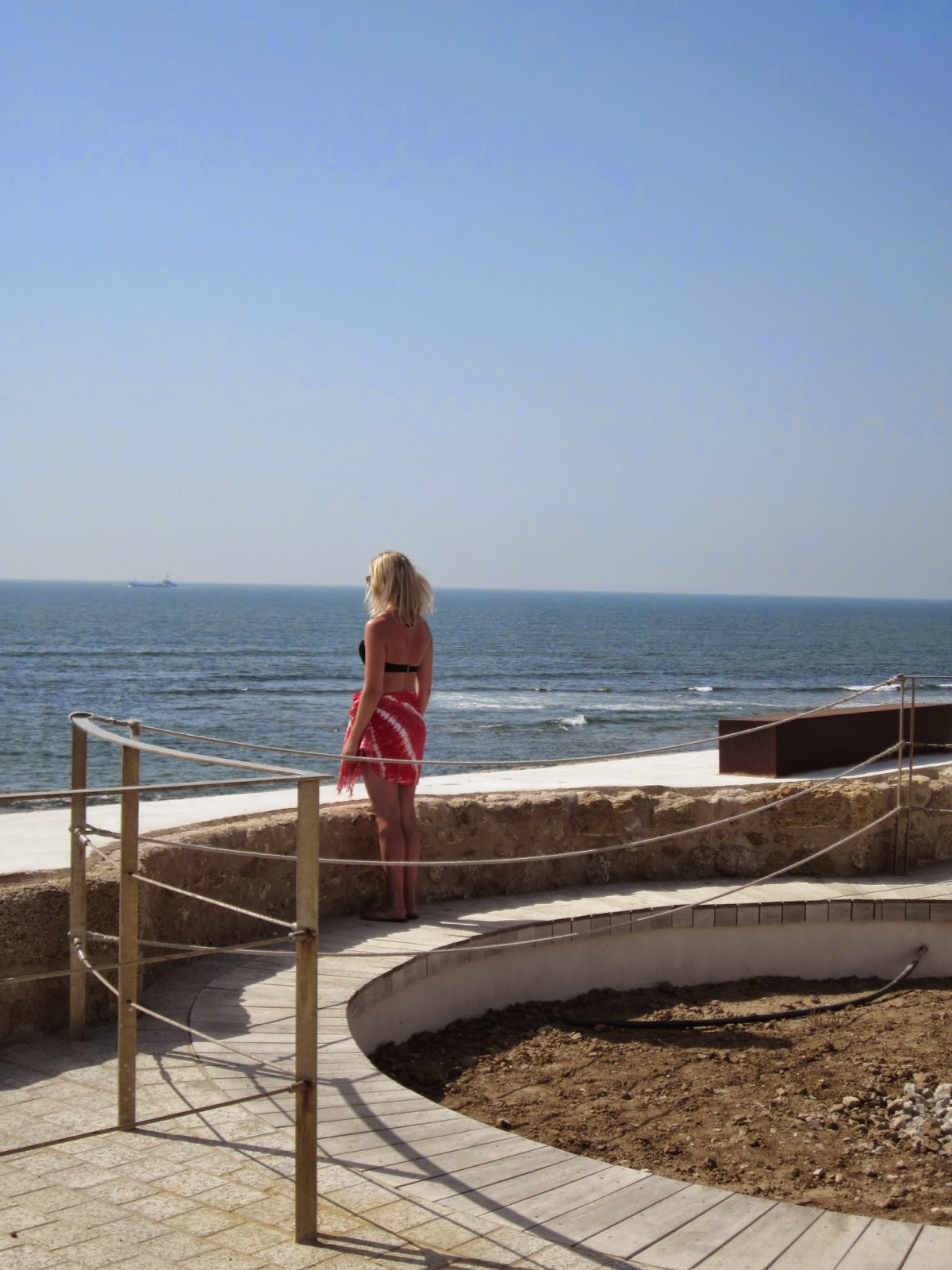