In Die Another Day, Bond infiltrates the Alvarez clinic on the Island of Los Organos in Cuba. Bond finds Zao inside the clinic but he escapes through Dr. Alvarez's office window just before Jinx's telephone bomb explodes and blocks the window for Bond to get after him. 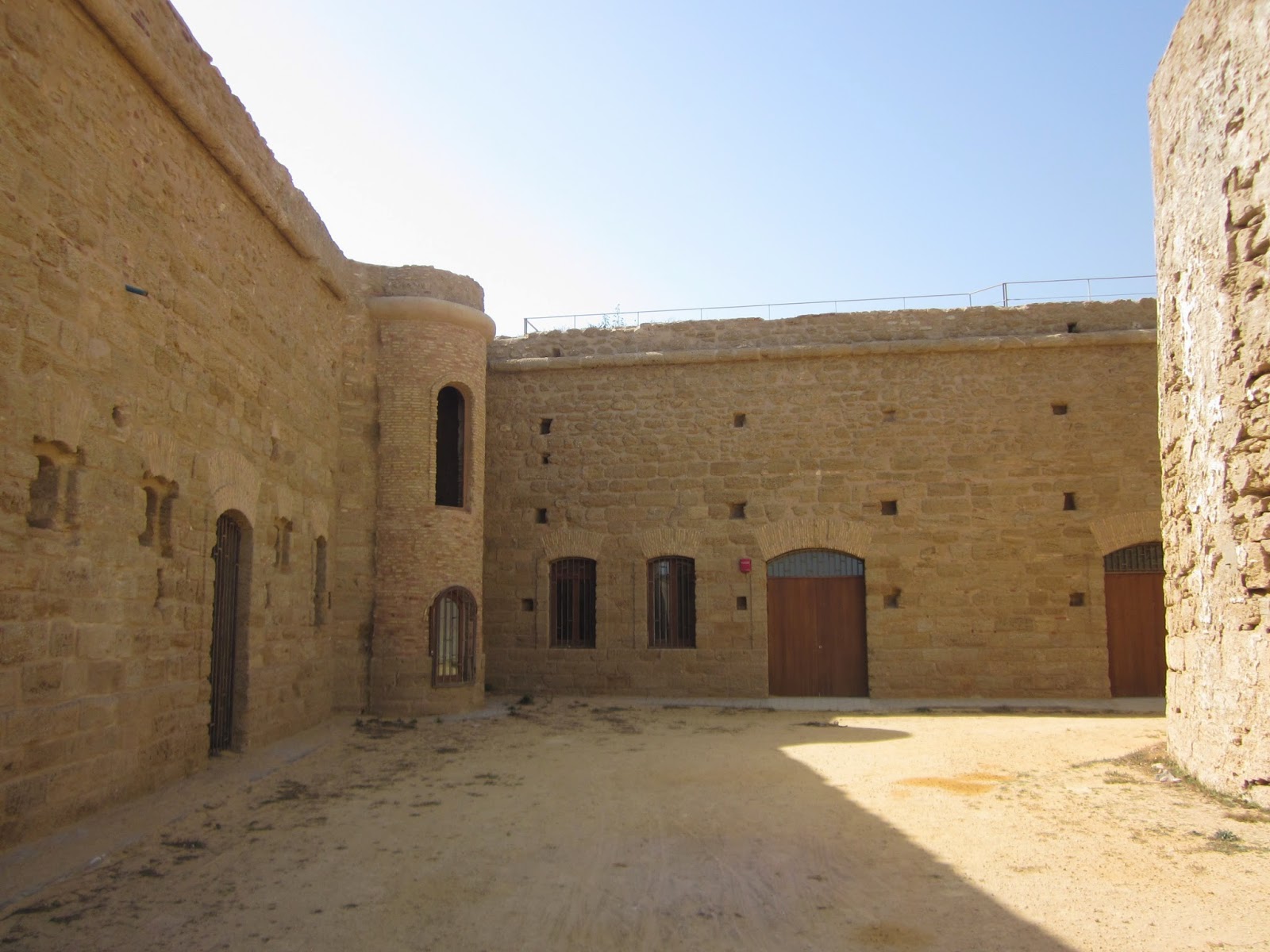 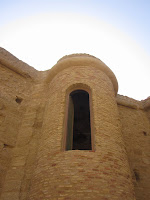 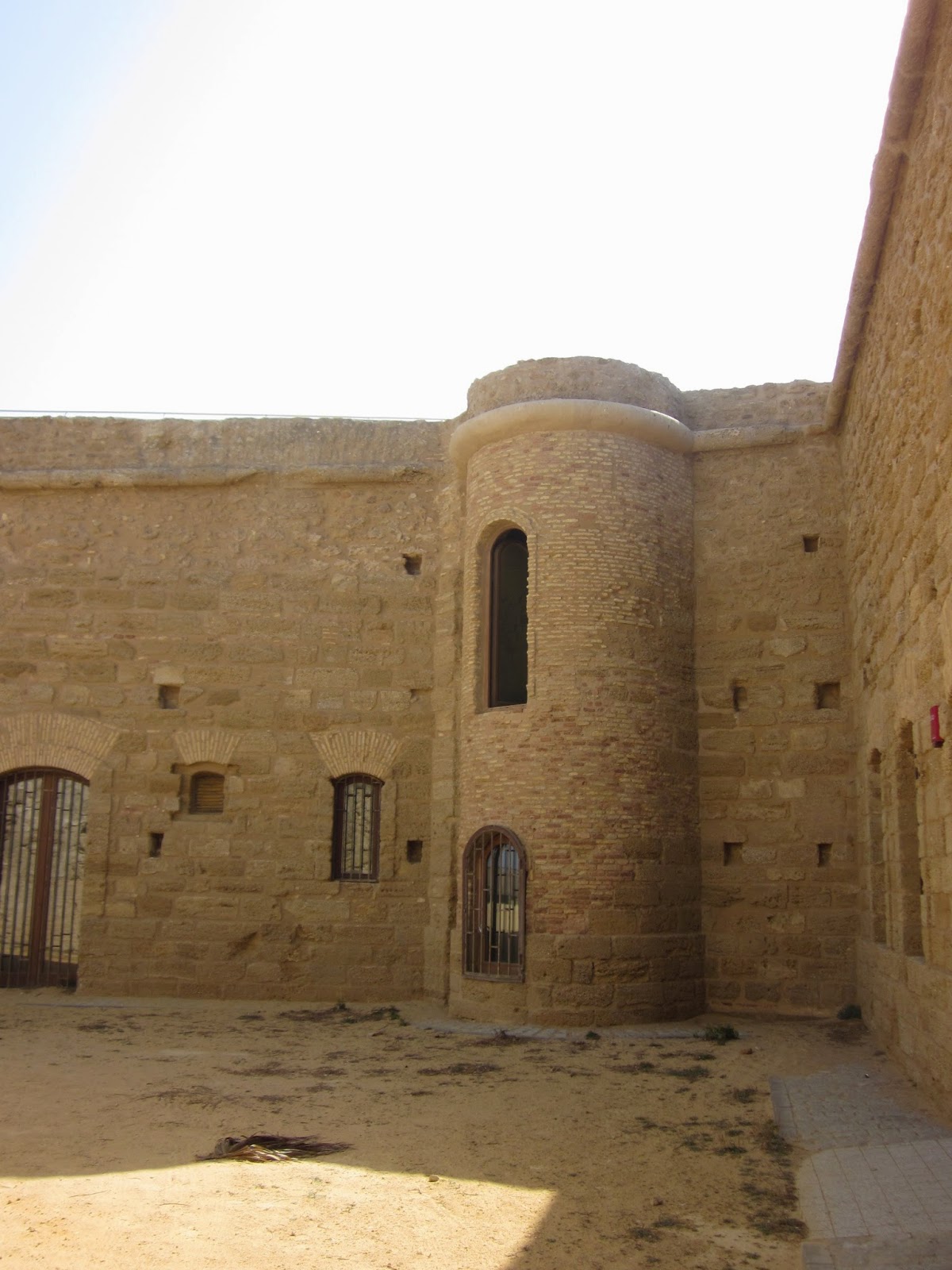 The window is supposedly located in Dr. Alvarez' office although the interior naturally was shot in studio created by production designer Peter Lamont. In 2014 the fortress was undergoing some kind of large renovation with a few of the buildings closed or not in use. The big cannons located on the wall where jinx later dives into the water had been removed and the entire fortress is hopelessly changed and has been given a brush-up since 2002 and the filming of Die Another Day. 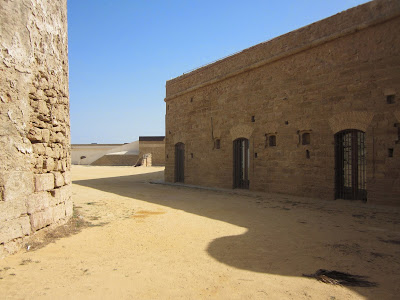 As Zao jumps out the window he lands on the courtyard and runs for the helicopter where, for some reason, his men are waiting. On the rooftops above Dr. Alvarez office, seen in the picture below, is the location where Jinx ultimately dives into the water in order to escape the Cuban guards. 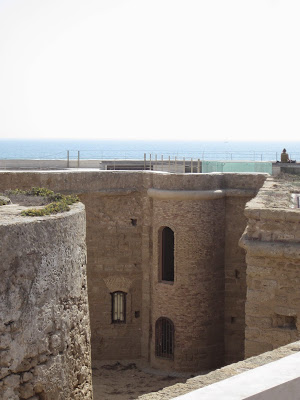 The Castillo de San Sebastian is the least interesting location in the city of Cádiz, where all the Cuban scenes were filmed. Cádiz is however, a wonderful city and definitely a must visit for any Bond aficionado.
Upplagd av R. Sterling kl. 23:01