In Diamonds are forever, Bond smuggles the diamonds into the United States hidden inside the body of the late smuggler Peter Franks. Bond is greeted at the airport in Los Angeles by a hearse ready to bring the body to a funeral parlor outside Las Vegas named Slumber Inc. run by a Morton Slumber. 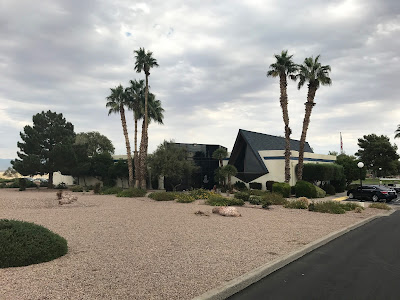 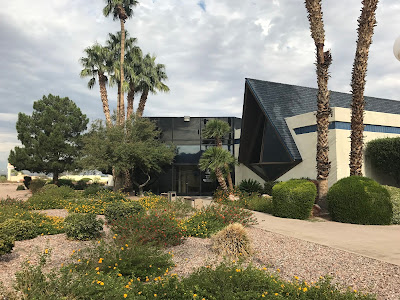 The Slumber funeral parlor is located in the Las Vegas suburb named Henderson, a couple of kilometers southeast of the Strip. The chapel is the 'Palm Henderson Mortuary & Cemetery' and is located on 800 South Boulder Highway. 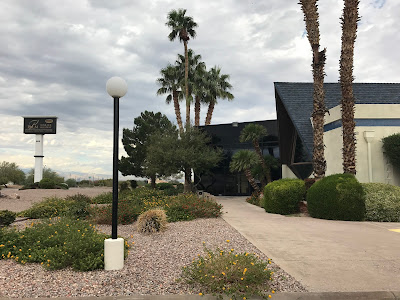 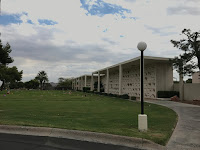 As Bond arrives in the hearse to the mortuary, a small part of the cemetery is seen in the background. That cemetery is still there and looks just like the garden of remembrance where Bond later drops off the fake diamonds and is knocked down by Mr Wint and Mr Kidd. However, that scene was filmed at another cemetery, namely the Palm Downtown Cemetery located on 1325 North Main Street. That garden of remembrance will be covered later. 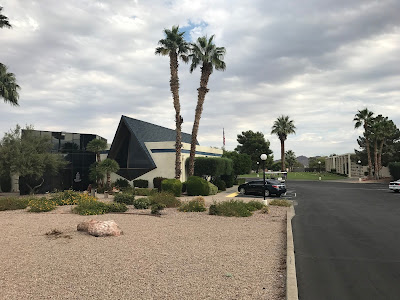 It is evident in the film that the outskirts of Vegas was just a desert in the early 1970's and practically nothing of the city of Henderson appear to have existed, apart from our famous mortuary. The road that the hearse is driving down when approaching Slumber Inc. is a small country road today, located alongside the highway leading into Las Vegas. Why anyone would go to Vegas from Los Angeles to cremate a body is beyond understanding, as is almost everything else in Diamonds are Forever. 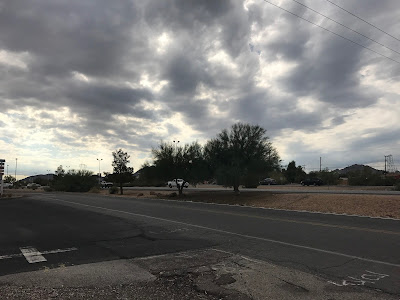 The people working at the Palm Henderson Mortuary are very friendly and happy to show you the interior of the chapel if you ask. The gentleman showing me the interior was well aware of the establishment's prominence in the film.
Upplagd av R. Sterling kl. 00:03