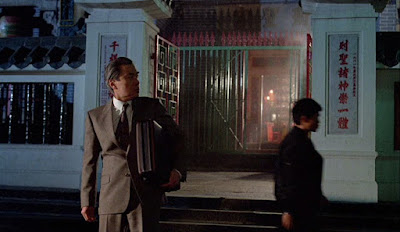 In the second episode of Noble House, the renowned Bond actor Burt Kwok (appearing in both Goldfinger and You Only Live Twice) plays Philip Chen, compradore to the Tai Pan. After the kidnapping of his son, Philip is delivering the ransom money to the kidnappers for the return of his son. They have instructed him that the handover shall take place at the Man Mo temple at nine o'clock. 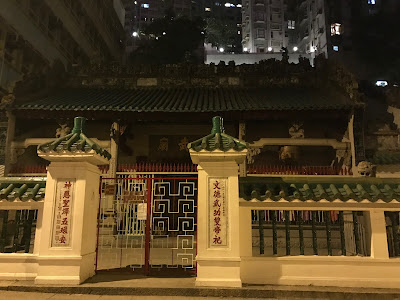 The mentioning of the Man Mo temple is accurate, since this is the location where Philip Chen actually is dropped off by the taxi in the episode. Philip walks across the street and down the steps as instructed by the kidnappers. The Man Mo temple can be found in the middle of Hong Kong, namely at 124-126 Hollywood Road in Tai Ping Shan, west of Soho. 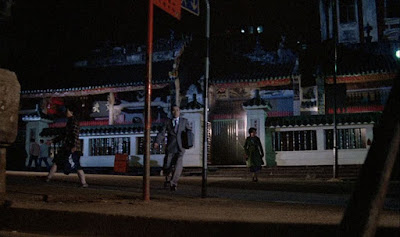 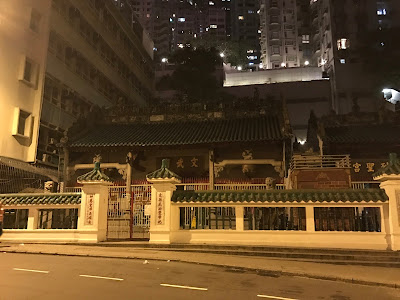 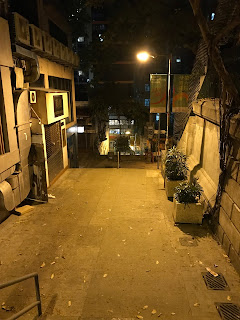 Why the Man Mo temple would be chosen by the kidnappers for the handing over of the ransom money is a bit unclear since this is a very central location with the police headquarters close by. Even though there are a lot of people for the kidnappers to blend in with, one would think that a more remote location would have been more appropriate. 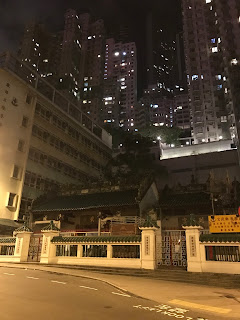 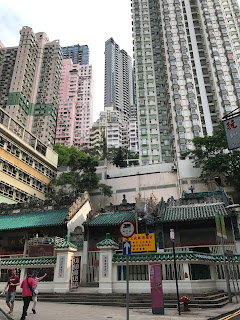