In Never Say Never Again, the motorcycle chase through Menton comes to a brief halt in a tunnel, as Bond is lured into the tunnel by Fatima Blush and her henchmen. Bond is captured but manages to escape and continues the chase of Blush. 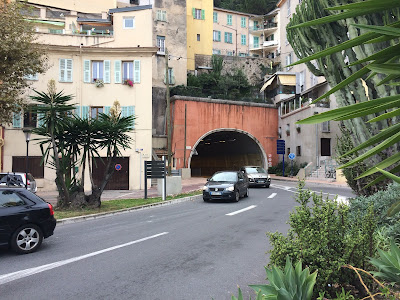 A large part of the motorcycle chase, which has been covered earlier, was filmed in Menton on the French Riviera. Menton is the last village before the Italian border. The tunnel seen in the film is called the Pascal Molinari Tunnel and is located right next to Square Victoria, which contains a monument dedicated to Queen Victoria. 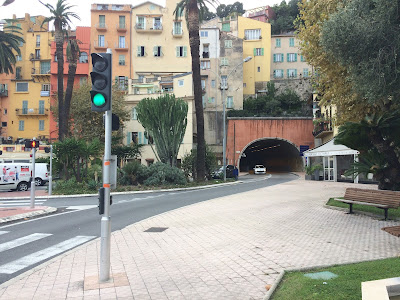 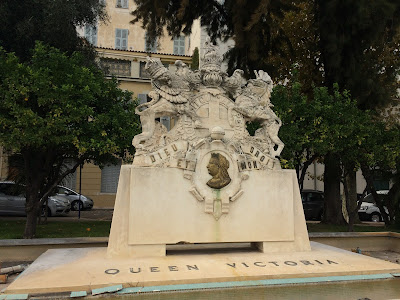 Bond is captured inside the tunnel but manages to escape, using the tailgate lift of a lorry as a ramp to jump over the henchmens' cars with the motorbike.

Bond then continues to pursue Fatima Blush along the beach road, Quai Bonaparte, in Menton, before arriving in Villefranche-sur-mer where the chase ends at Port de la Darse, in an old warehouse. The building along Quai Bonaparte with its red and yellow wall, seen in the picture below, can still be found on location. 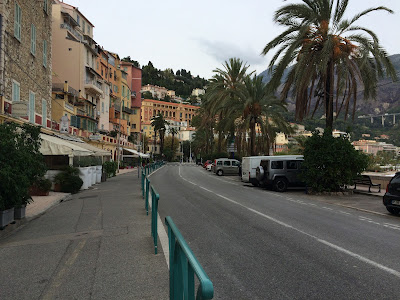