After "arresting" Bond outside the Bottoms Up club in central Hong Kong, Lieutenant Hip takes Bond down to the docks where a police boat is waiting. Very little is seen as they drive down to the pier and the waiting police boat, but a few details in the background makes it possible to determine the exact location. The police boat is moored right by the short end of the Queen's Pier in the Central district on Hong Kong Island. 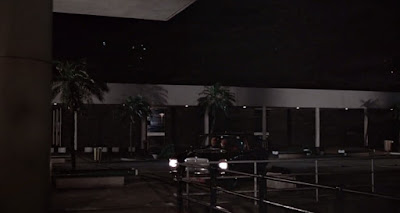 The Queen's Pier, named after Queen Victoria, was a public pier in front of City Hall, located in Edinburgh Place on Hong Kong Island. It was not only a public pier but it also served as a major ceremonial arrival and departure point for dignitaries in Hong Kong during the British rule. The official arrival of all of Hong Kong's governors since 1925 has taken place at this pier. What makes it possible to determine the location of the pier in The Man With the Golden Gun is the pillar structure on the pier.

The Queen's Pier also featured in one episode of the miniseries Noble House, starring Pierce Brosnan. In the third episode, Dunross and Casey take the Tai Pan's boat to Macau. They are being picked up at the Queen's Pier as seen below. 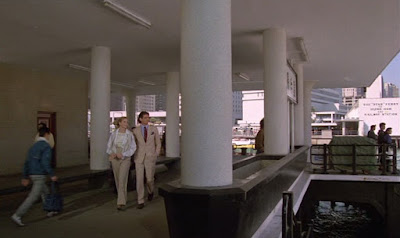 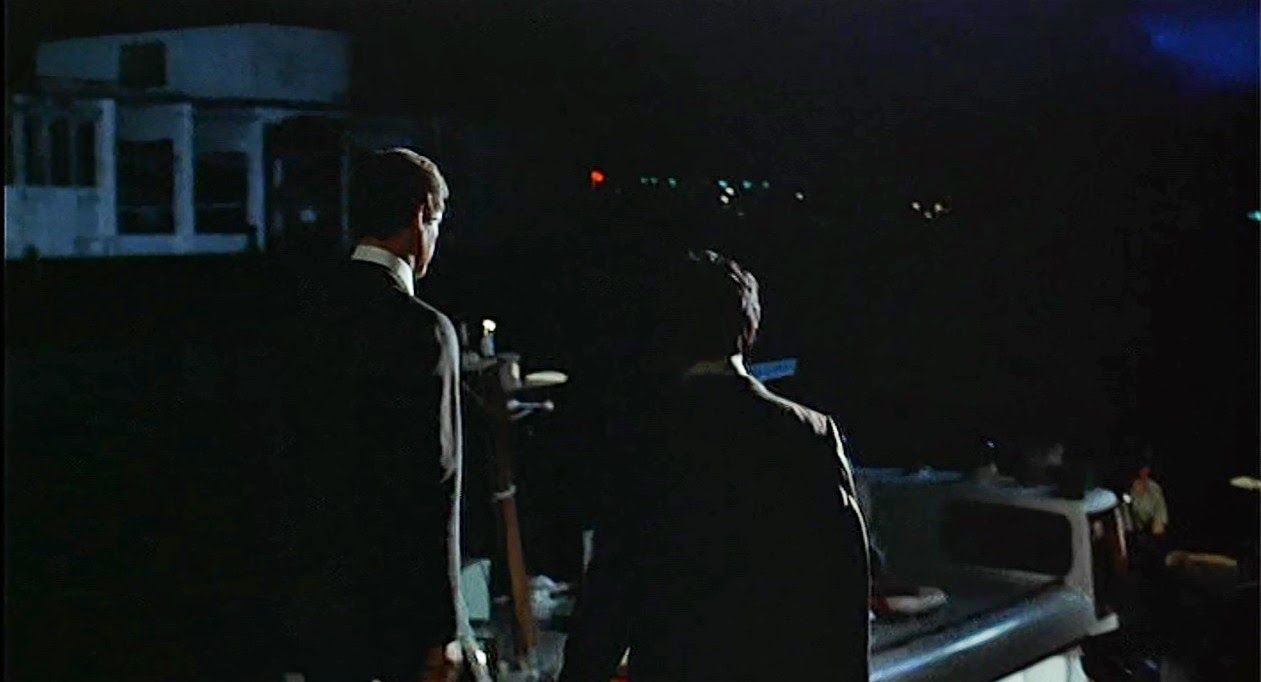 The police boat then leaves the pier on Hong Kong Island and heads for the wreckage of Queen Elizabeth, the half sunken cruise ship in Victoria harbour, where Bond later jumps ship only to find out that he has been taken to Mi6's secret headquarters in Hong Kong. As the police boat sets off, one building in particular can be seen at the skyline of Hong Kong Island, namely the round "Bayer" sign. This building was located right behind the Queen's Pier in 1974. 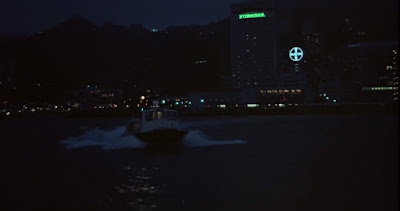 Seen as part of the skyline right next to the Bayer building is the large Furama Hong Kong Hotel (with green neon letters at the top). This building had been built in 1973 and was thus brand new when the filming of The Man With the Golden Gun was underway. The Furama Hong Kong Hotel was however demolished in 2001 to make way for the new AIA Central office building, which still can be found in that location today. 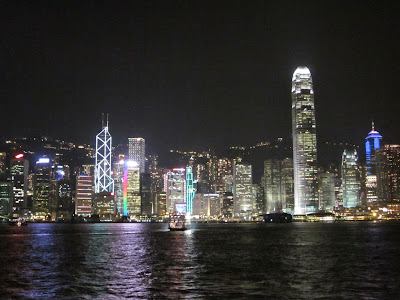 This Star Ferry Pier has been rebuilt further out in the water, due to the land reclamation. However, it is still located fairly close to the original location, where it was located during the filming of Golden Gun.

As the police boat sails across Victoria Harbour, the Hong Kong skyline is visible in the background. 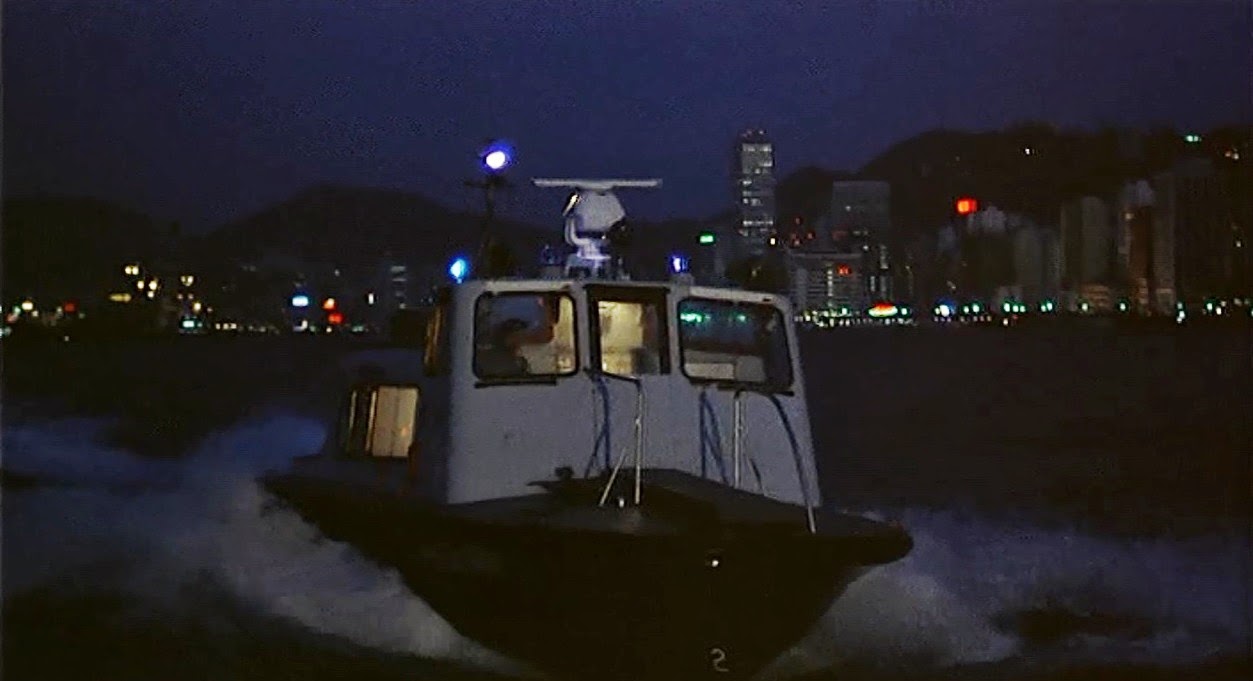 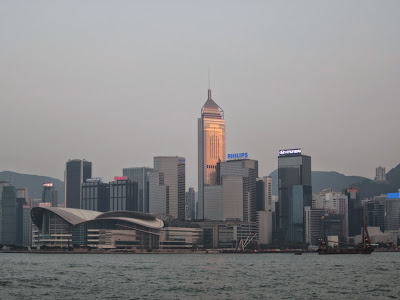 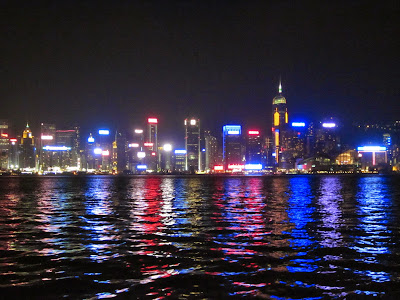