Back to Hong Kong

In Die another day, Bond is traded from a North Korean prison by Mi6. He is anaesthetized and when he wakes up he finds himself on a British warship in Hong Kong harbour. When M tells him he is going to their evaluation centre in the Falklands he jumps ship, in nothing but his pyjamas. The first view over Hong Kong shows the famous skyline, although with fewer buildings than today. A lot of new buildings have risen since 2002, including the Two International Finance Centre ''Two IFC'', the second tallest in Hong Kong. That building also featured in Batman - dark knight. 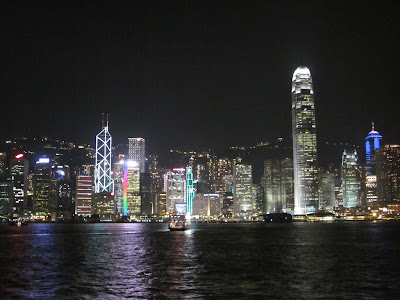 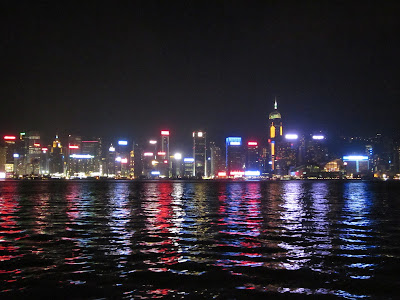 Bond emerges at the Hong Kong yacht club, which is a factual error since he is coming up on the Kowloon side. There is not a yacht club on this side and the famous 'Royal Hong Kong Yacht Club' is located on Hong Kong Island, consequently the other side. A deliberate mistake that is understandable since they probably wanted to picture the famous view over Hong Kong Island in the film. The real Hong Kong Yacht Club also played a small part in You only live twice 35 years earlier, when an enemy agent watched "Bond's funeral" from the club's terrace. 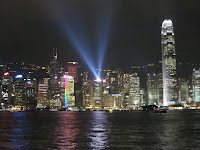 Brosnan was never anywhere near Hong Kong in the film since everything was shot in studio with a bluescreen. Even Bond's hotel in Hong Kong, the Rubyeon Royale hotel is a fake. The name refers to various contributions to the Bond history. Since Die another day celebrated Bond's 40th anniversary on the silver screen, you can find references from the previous 19 Bond adventures all through the film. The name of the hotel symbolizes the ruby (40 years) anniversary for eon productions, and Royale refers to Ian Fleming's first novel, which of course was Casino Royale. 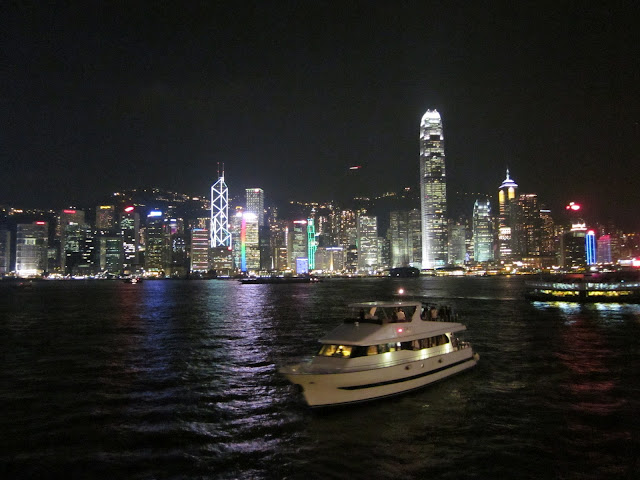